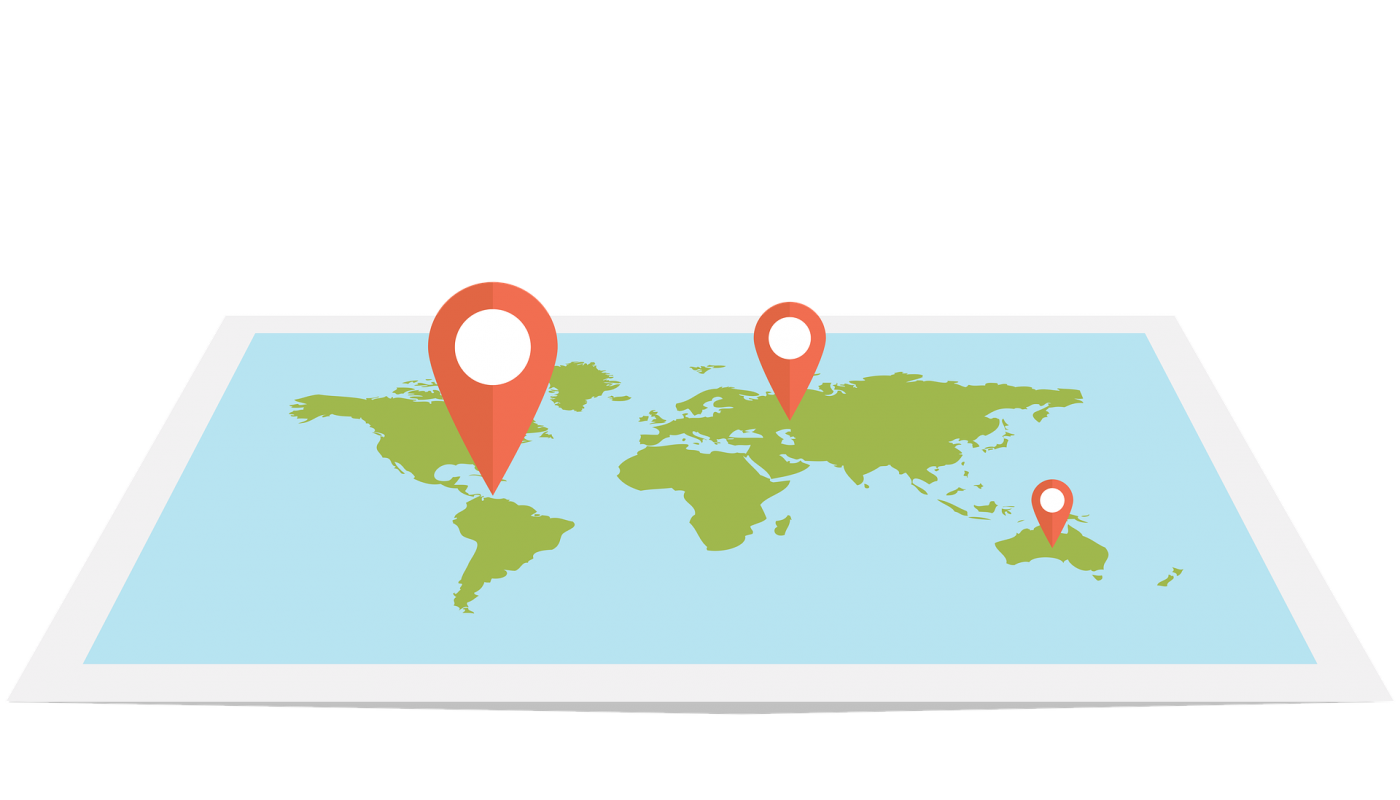 Diablo Immortal, the highly anticipated MMOARPG is almost here. The game launches for Android, iOS, and PC on June 2nd, so this is a great time to prepare yourself with an overview of the different maps and zones in the game.

The story is set to take place between the events of Diablo II and Diablo III. The game progression is quite linear, just like any other Diablo installment.

You will generally be staying in a zone until you’re strong enough to move to the next one, in which you’ll fight tougher enemies and obtain better gear.

It All Begins in Wortham

Wortham is the name of the first area in Diablo Immortal. It’s a small fishing town situated in Khanduras, west of New Tristram and it’ll be the place you start your journey. Essentially, this is going to be the tutorial for the game.

Here you will navigate a corrupted forest, fighting your way to the town center. The Wortham has a recommended Character Level of 1 to 12.

If you’ve played Diablo III, you’ll be happy to finally have a chance to explore Wortham before the big fire and destruction that happens later in the story.

Westmarch – the hub of Diablo Immortal

Westmarch is the place where you go after Wortham. In this legendary city, also called “City of the Light” you will be able to trade, store your items, meet other players, and do tons of other activities.

Essentially, Westmarch is your Diablo Immortal hub and the place you’ll spend a lot of the in-game time when you’re not slashing enemies.

Ashwold cemetery is a small zone in Diablo Immortal. Basically, it’s the second hub that most players will visit, and has a recommended Character Level of 10-22.

The most interesting thing in this area is that every half an hour, a carriage containing loot will pass through the cemetery. And all players around the zone will be able to attack it to try and steal its goodies.

If you’ve played Diablo II, the Dark Wood zone should look familiar to you, as this is the forest area in Act 1, where you travel for “The Search for Cain” quest.

In Diablo Immortal this place is also very important. The Tree of Inifuss is still here, and it features two very cool quests.

You can also trigger a special event, where you will fight a corrupted image of yourself! That should be an interesting battle…

The tree also holds a waypoint.

In this zone, it’s recommended that your character is between levels 20 and 29.

The Frozen Tundra is one of the biggest and most important areas in Diablo Immortal. This is another classic zone that appeared in Diablo II, and it will probably be just as fun to play in this version.

There are 3 big places you’ll wanna visit in this area:

Beware of the two monsters unique to this area – the Cragworm and the Prowler.

This is one of the areas that you’ll visit in the mid to latter parts of the game. It’s recommended that you enter the library around levels 35 to 41.

You’ll find the entrance to the library somewhere in the Shassar Sea zone, which will appear after completing the Shassar questline.

The cool part about this zone is that you can find special tomes outside the library. And if you collect enough, you will unlock a secret level.

This is one of the most fun parts of Diablo Immortal because the secret level varies in its content and enemies. You can find all kinds of demons to slay across the whole series’s timeline!

The Realm of Damnation

This area will probably be the most interesting Diablo Immortal map in the whole game. No wonder Blizzard kept it a secret for so long. Players will enter this area right after finishing the final Frozen Tundra quest.

The Realm of Damnation is the personal hell of the Demon Lord Skarn, who is quite an interesting character. The zone is located in the Underworld and will have a ton of dungeons, bosses, special events, and challenges. Plus, of course, a ton of loot!

In total, there are over 100 zones and areas in Diablo Immortal. Which is not a bad number of maps at all for a game that was initially designed to be a mobile game. But now that the game is coming to PC as well, the expectations are even higher. Let’s see if they deliver.

Should You Try Diablo Immortal Boosting?

Let’s face it, as much as we all love the Diablo series, games like these require a lot of free time to develop skills and strategies to play at a top-level.

While that is great for hardcore gamers, the casual player doesn’t have the time to learn how to play the game optimally. And honestly, sometimes the grind for mastering the OP strategies and obtaining better gear can be a little boring.

This is where Diablo Immortal Boosting can be especially helpful.

Boosting allows you to get help from a professional player, who knows everything about the game. This way you can hit heights in the game you would probably never reach on your own.

Boosting will help you to:

As you can see, boosting can really add something to your game and improve your gaming experience. 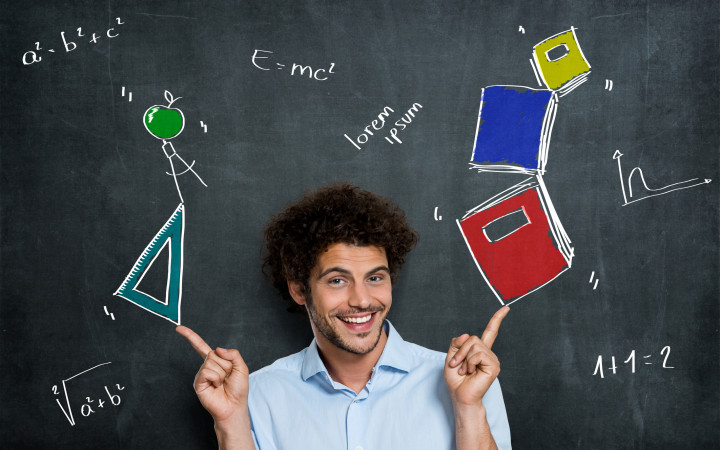 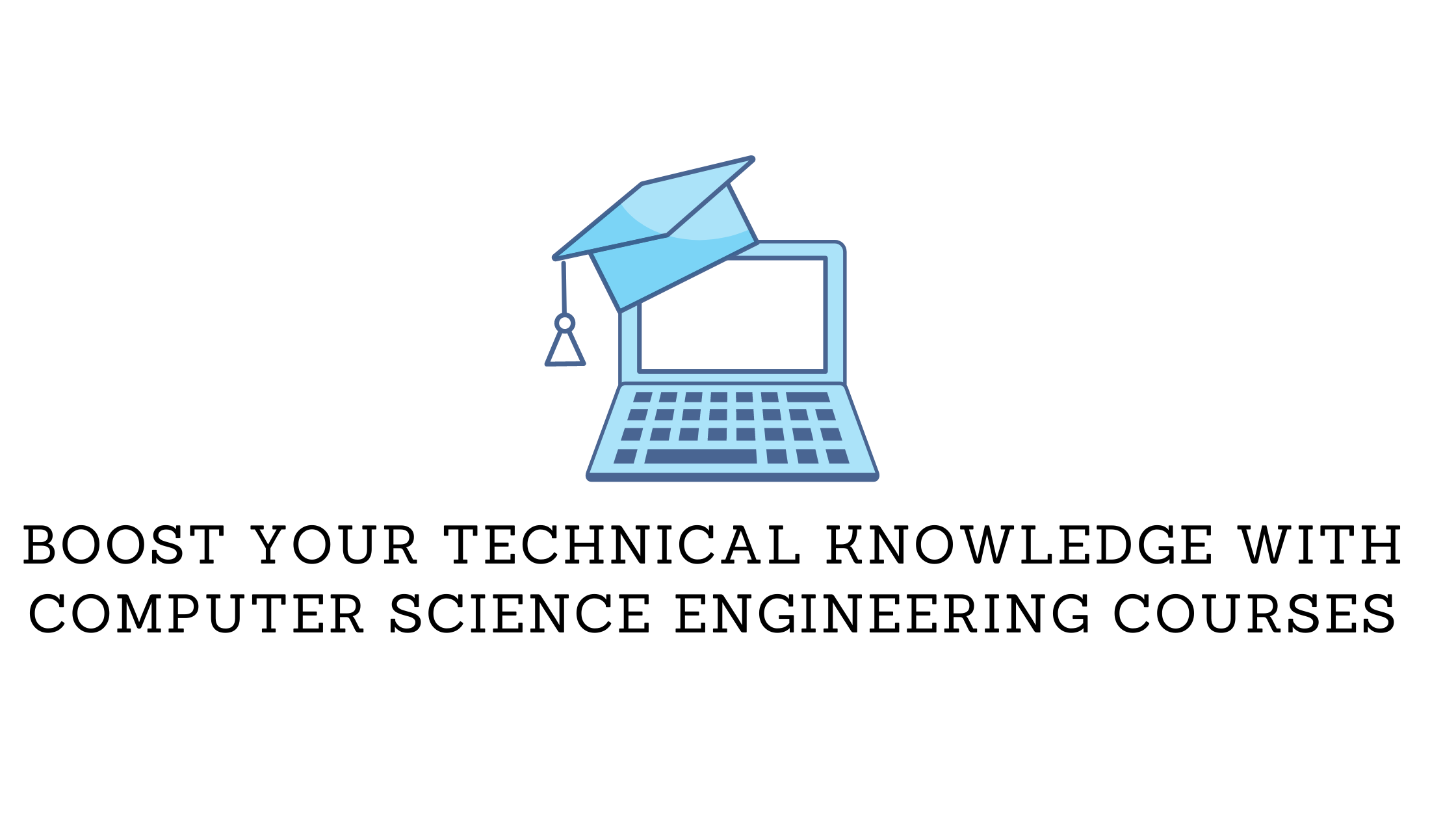