The practice of advertising on billboards has been around for decades. There are various reasons why it is still a successful method of promoting your message, product, or business. This is a list of the most significant advantages of billboard advertising.

What Is the Purpose of Billboard Advertising?

Billboards are best defined as enormous posters that are visible from a distance. Billboards have been in use since the time of the ancient Egyptians to promote products and services to the public.

Billboard advertisements make extensive use of enormous print. The message must be read and comprehended in a few seconds. As a result, marketers often use visuals that provoke emotional responses. The goal of billboard advertisements is to promote a business, a brand, a product, a service, a special event, or a marketing campaign to the general public.

Exactly What Are the Advantages of Billboard Marketing?

Billboards draw in a large number of people.

Billboards are often seen in high-traffic locations. Cities, crowded roads, buses, airports, arenas, and building walls are examples of where this might occur and other locations. Billboard advertisements aim to be seen by many people, whether they be riders, vehicles, or pedestrians. According to some estimates, we may be exposed to four thousand advertisements every day. Australians spend an average of 17,600 minutes in their cars. This equates to around 300 hours per person each year. Viewers are in a position of authority.

These roadside advertisements are seen and taken notice of. According to research, 75% of those who drive, bike, or walk by these billboards do it knowingly, even while driving or riding their motorcycles.

There are several billboard opportunities available.

Billboards are a prevalent form of advertising. There are around 350,000 billboards in Australia alone. There are several opportunities to put up a billboard to promote a company’s products or services in many locations, including highways, buildings, walls, park benches, and bus sides.

Billboards are operational throughout the clock.

A pricey Super Bowl advertisement is gone in a matter of seconds. Ads on radio and television are only broadcast for a brief period. Magazine advertisements rely on subscribers and readers paying attention to the ad as they flip through the magazine to be effective. You may be sure that your billboard advertisement will be aired not just a few times a day, but all day, every day. Because passersby travel the same path every day, billboards expose your advertisement repeatedly. They are exposed to your advertisement at least twice a day, five days or more each week.

Billboards Appeal to a Wide Range of People.

The use of billboard advertisements allows your firm to reach many clients. And you can use this one advertising strategy to your advantage. Instead of spending your advertising budget on various forms of advertisements, you may reach a wide range of different target client groups. Furthermore, you will not be required to do market research to determine which niche market to target. This eliminates the need to waste your advertising resources and time contacting prospective consumers. If you advertise on billboards, you may locate prospective consumers in previously unimaginable locations.

Billboards are timeless and will never go out of style.

The Latest Construction Marketing Strategies You Should Use Today 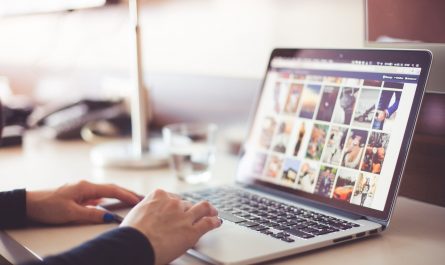 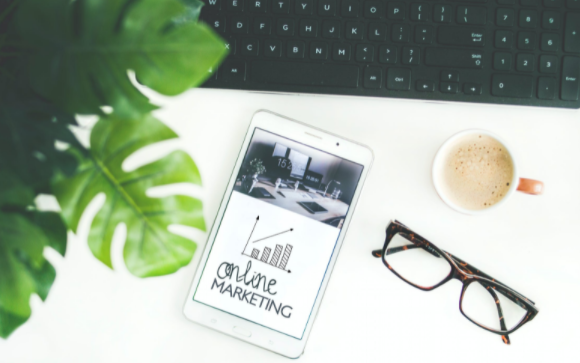 How to Improve Ad Campaigns That Aren’t Performing