With over 90 different services in its name, AWS offers a huge range of services, bringing with itself more security concerns. As AWS gets increasingly adopted by organizations, finding and addressing security challenges becomes much more important. From ecommerce sites to data storage services, an AWS penetration testing can fix flaws that put all these data at risk.

The boundaries in AWS penetration testing

User operated services are instances of users creating and configuring their cloud services. An example would be an organization using AWS, and thus are allowed to fully test their AWS environment including attacks such as DDoS.

Vendor-operated services are those that are owned and operated by third parties. In this case, AWS penetration testing can only be done on the configuration and implementation of the cloud services, while the infrastructure is out of bounds.

AWS EC2 is common target of penetration testing and in this instance the following are allowed:

Most of the AWS services are SaaS and thus the environment is out of scope of a pen test as it does not belong to the user. But, for those SaaS services, you can test the identity and configuration. Below are some more areas that do not come under the scope of AWS penetration testing:

Before beginning with AWS penetration testing, we need to have a plan and sufficient expertise. Below are some general guidelines and steps to begin with the pen test:

Top 5 vulnerabilities to test for in AWS

There are a few security flaws that appear quite commonly and serves as a good place to begin with the testing:

You can find several tools that are used in AWS penetration testing, out of which some are listed below:

Once the pen-test is done, a complete and detailed report of all findings and observations need to be prepared and handed over to the stakeholders. The report is expected to contain the details of all security flaws ranked on the basis of their severity and likelihood of being exploited. The report should also be accompanied with a remediation document.

Once remediation has been implemented, a retest is necessary to ensure that the security gaps have been plugged. Also, safe handling of these documents is necessary to keep all information safe from attackers who might exploit these details to launch an attack. You can check the pentesting and VAPT pricing, here by Astra.

AWS penetration testing has become a necessity to protect the numerous organizations adopting AWS. Pentesting in general can be a bit tricky let alone when it comes with hundreds of policies and restrictions as we see in the case of AWS. That is why Astra Security is a great choice. Astra Security conducts a comprehensive pen-test using the latest tools and expertise to detect all security flaws in your AWS environment. As evident by the glowing testimonials by satisfied clients, you cannot go wrong with them. Check out their awesome features here.

View all posts by Priyanka SINGH → 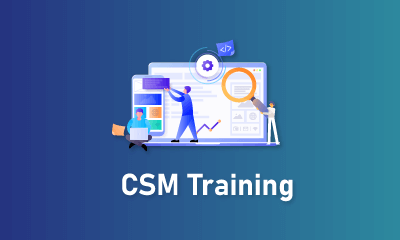 Everything you wanted to know about CSM training 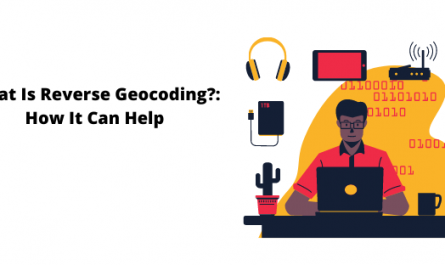 What Is Reverse Geocoding?: How It Can Help 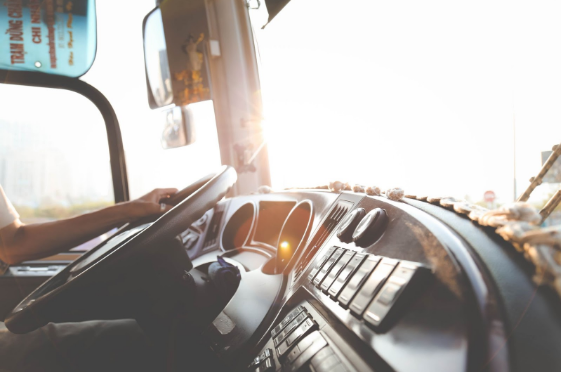 How GPS for a truck can be beneficial?