Metaverse: The digital universe of the future

Decoding the science behind Metaverse

The idea of metaverse dates back to 1992 when it was first proposed in the fiction novel titled Snow crash. It is now approximately three decades later that the idea is assuming prominence and technological giants worldwide are trying to make it a reality. So, what exactly is metaverse? It is a proposed digital universe that features animated characters of all the human beings who want to enter into this virtual world. The technology behind metaverse makes use of virtual reality, mixed reality, and augmented reality. The idea is assuming importance because the parent company of Facebook, Meta, is on the road to making it the next big thing in the virtual world. It is said that in the next 10 years, metaverse would bring one of the greatest revolutions in the digital ecosystem. More than 70% of the population of the globe would be directly or indirectly affected by this digital universe. It is in this context that Microsoft is also examining the prospects of this digital universe. It is also on its way to entering the upcoming digital world that could change the way human-computer interaction occurs.

The work on metaverse has already started as both startups and big technological giants are trying to realize its commercial as well as social potential. One of the firms in Singapore has been experimenting with metaverse for the last few years. With the help of virtual reality, mixed reality, and augmented reality, a lot of human characters have been created that are animated in nature. However, their resemblance is very similar to the actual humans that serve as a motivation to shape them. What is popular about the Singapore startup is that it has created some of the animated figures of persons who no longer exist. This means that metaverse could serve as a potential platform to meet all those people who have already passed away. This is the primary reason that metaverse has been hailed as a platform that could give birth to second life.

Needless to mention, metaverse could simply revolutionize the virtual economy by creating a digital universe where cryptocurrency is the legal tender.

An era of virtual development

As metaverse is on its way to creating a digital universe, development might witness a change in its scope as well as meaning.

Paul M Romer, the 2018 Nobel prize winner, spoke about ideas-driven growth. Metaverse could provide the interface for this idea-driven growth as a lot of projects might be initiated in the digital world itself. Different types of developmental projects that have not found a significant place in the real world might find some kind of interpretation in the virtual world. The whole idea of construction in the virtual world would be created tabula rasa, that is, on a clean slate. In one word, metaverse would provide a language to the ideas of humans who lack the necessary resources to implement them in the real world. We could even find idea factories coming up in the new digital universe. It is popularly said that the future belongs to a generation that is digitally acculturated. This means that future socialization would happen in the digital universe itself. In this way, the digital universe will enable different actors to meet virtually without the constraints of time and space.

Metaverse may be considered as the cornerstone of the evolution of web 3.0. It is said that metaverse would be intricately linked to web 3.0 and virtual reality would play a pivotal role in this process. There would be large-scale integration of virtual technologies and real-time processing of data. Humans would be able to interact in real-time using this new platform. It would also be possible to interact with an unlimited number of users using this new digital universe. This would also pave the way for the convergence of new technologies that are already existing and the ones that would come up later.

There would hardly be a sector in the digital landscape that would not find true meaning and interpretation in the upcoming digital universe. Education, health, retail, logistics, manufacturing, and other domains would be intricately linked to each other and connected with the help of metaverse. An example of metaverse can be envisaged by the largest ever concert that can take place in the history of mankind. For instance, we can imagine millions of people enjoying a concert in the metaverse without the need for physical travel and booking. In another example, the time is not far when weddings would happen in the digital universe of the metaverse.

Criticism: Throwing caution to the winds

The whole idea of metaverse has been subject to heavy criticism. Many digital scientists are of the opinion that metaverse would significantly compromise human privacy and bring data security under serious threat. Addiction to the virtual world might lead to decreasing importance of the real world with serious repercussions. There are also a lot of ethical issues that are associated with metaverse. The dimension of the dominance of mass media in shaping human opinion through the metaverse has also been subjected to severe criticism. It is also said that metaverse would lead to a sedentary lifestyle and cause new types of lifestyle disorders and diseases.

Concluding remarks and the way ahead

The idea of the metaverse is novel and in its nascent stage of development. Different social, political, and economic issues related to this concept will have to be dealt with carefully so that the digital universe finds its rightful place in the real universe. 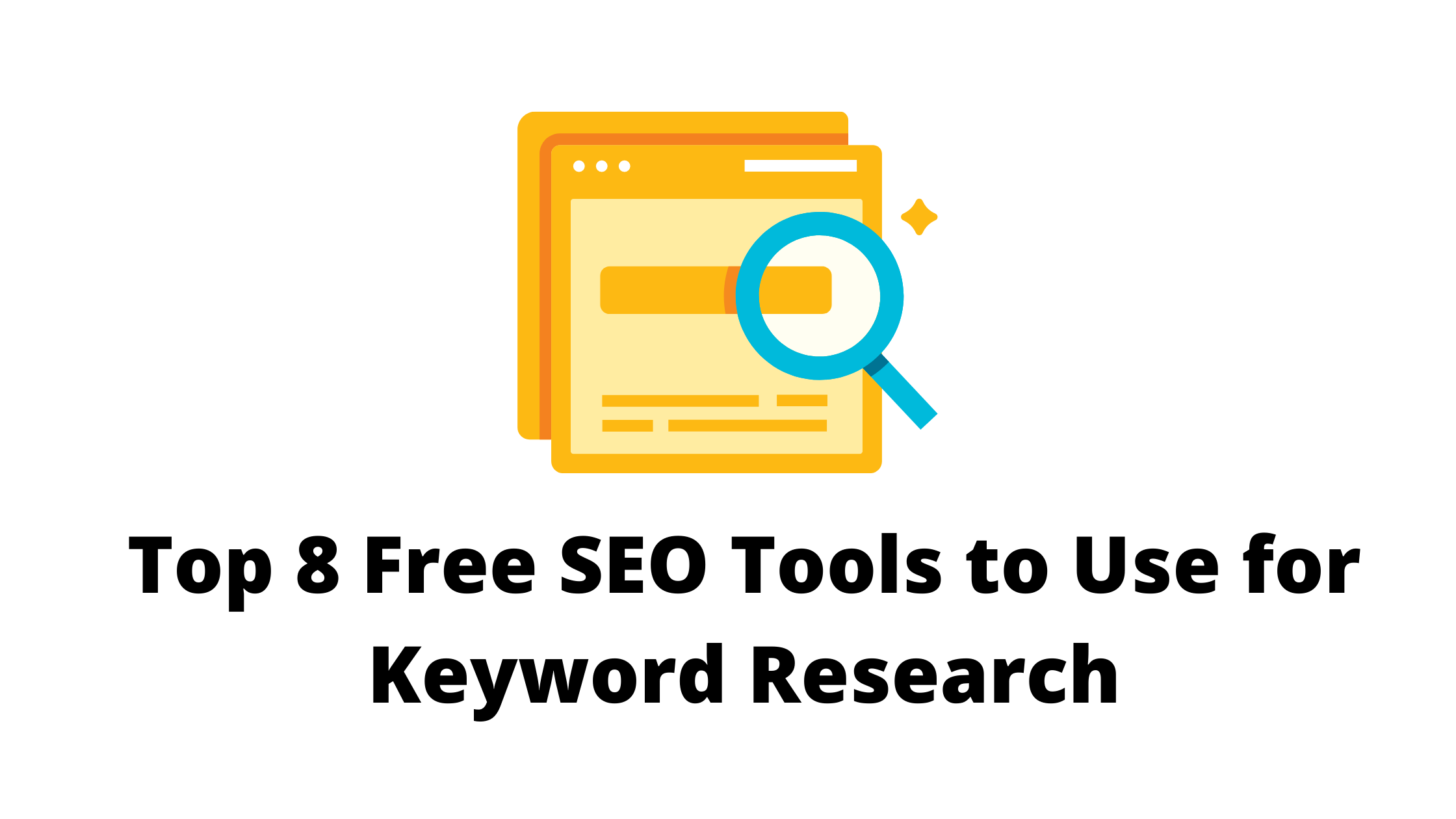 Top 8 Free SEO Tools to Use for Keyword Research

How to Start Search Optimizing Your Website: The Why, What and How

Marketing Your Auto Shop to Millennials