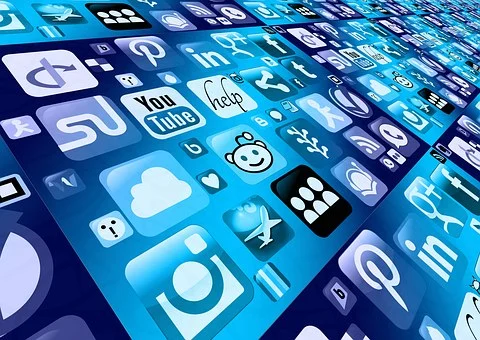 India is one country that records a high number of Apps installed and used every month. On average, Indians spend close to 5 hours on their phones each day. People are spending more time on the internet. They are finding comfort in using Apps to communicate, shop, do business and have fun. This article will look at the top 5 apps in various categories of the most used apps in India. These will not be limited to Apps developed in India but will include those from all around the world. Hopefully, this will help find you an App that will help you find a place you can visit, play your favourite games and read the news.

The Most Used Applications in India

We have looked through some of the apps that people have been installing and using lately. Most of the top ten applications, ranked by downloads, cover music and social applications. Though that may be so, we know very well that people have been up to more than just listening to music and updating social media statuses. What about those Zoom business meetings and getting your grocery delivered because you bought it online? That is why we have decided to subdivide these apps into different categories and give you the top 5 in each. 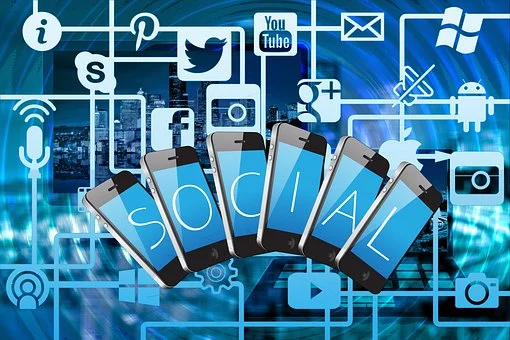 The number of games downloaded on mobile phones in India has grown to 9.33 billion. Games available for mobile phones even extend to betting casino apps such as 10CRIC`s betting sports app. Many games are downloaded daily, but people seem to be more entertained by these five games:

TikTok has been doing the rounds and eventually being listed as the number one most used application globally. Facebook and Instagram are the more popular social apps in India. When it comes to social apps, however, unlike countries like the UK and the US, Indians did not show much interest in dating applications. Here are the top five social applications:

Research shows that Indian publishers develop about 85% of India’s most installed news applications. People want to be updated with what is happening within India and globally. To be updated, here are some news apps that people trust:

Travelling has not been easy lately, but applications have been developed to make it easier. Some enable passengers to buy tickets without leaving the house while some track the time in which public transports reach each stop.

It is nice to chill at home, select a few things you would like to buy, and have them delivered to your doorstep. This is especially great when peak time and the malls are all packed and busy. Here are the top applications Indians trust for shopping:

Staying at home can be extra fun when you have something to keep busy with. There are applications available for home fitness or as a guide to some of your hobbies.

Most businesses have adapted and taken advantage of the work from home option. This is specifically the case with companies that operate through digital platforms. Here are some applications in demand due to this:

The digital world has made things easier for people internationally. You can work from home, access the store through an application and buy train tickets without visiting the station. Indian developers have taken advantage of this new world by developing some of the most useful applications. Moreover, people in India have been using apps developed by international companies and have also been using Indian applications. This helps grow the Indian digital market and their economy. Today you can install apps such as JioMart, PhonePe, ShareChat and Flipkart, which are locally developed and available on Google Play by Indian publishers. 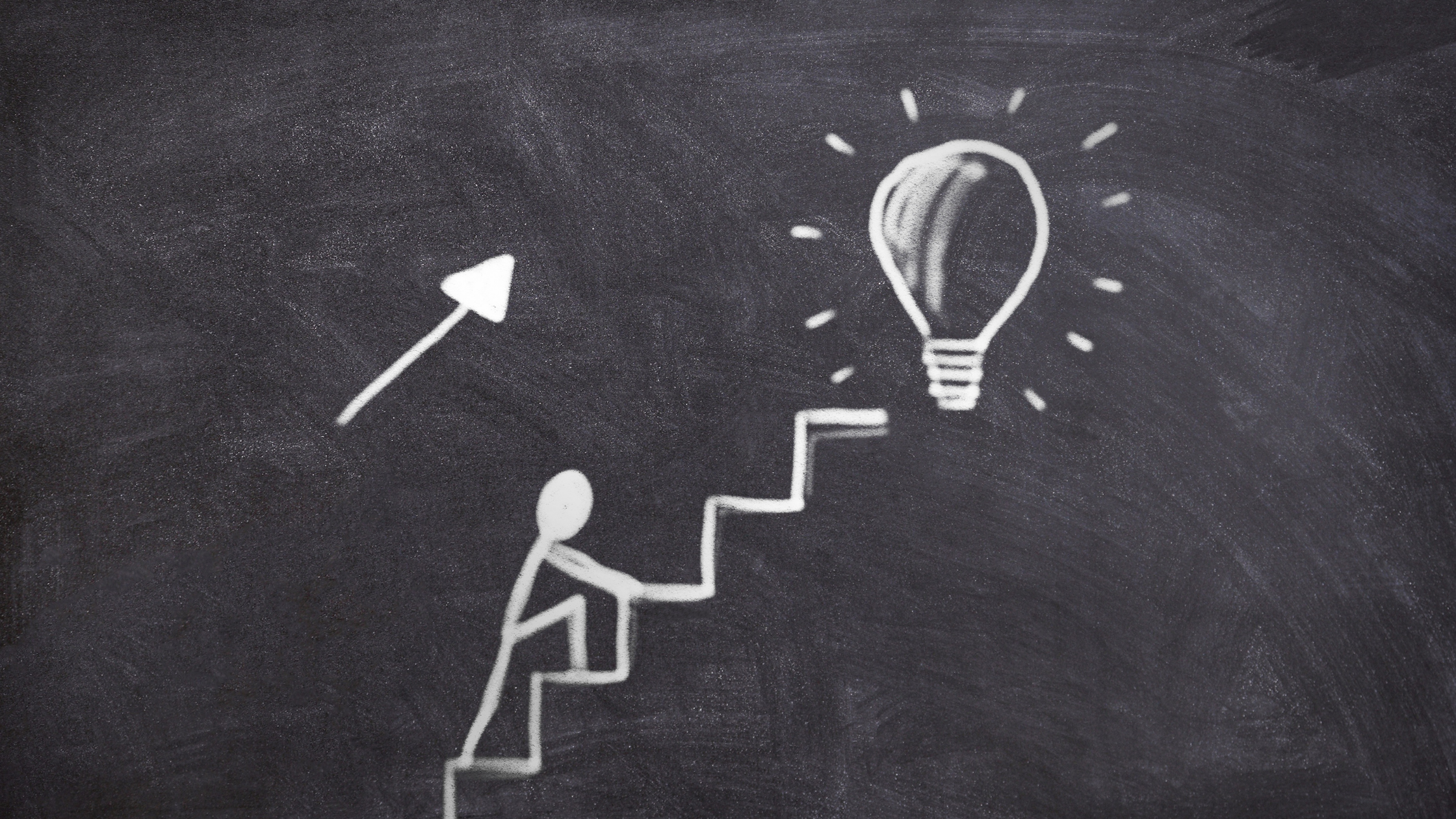 4 Benefits of GST for Your Business 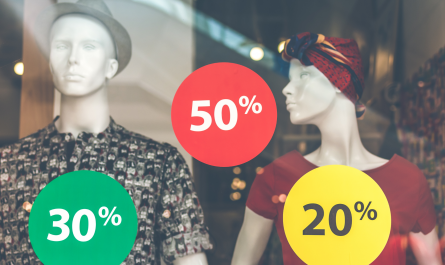 SIVVI fashion sale: A blog around the best deals on the SIVVI website