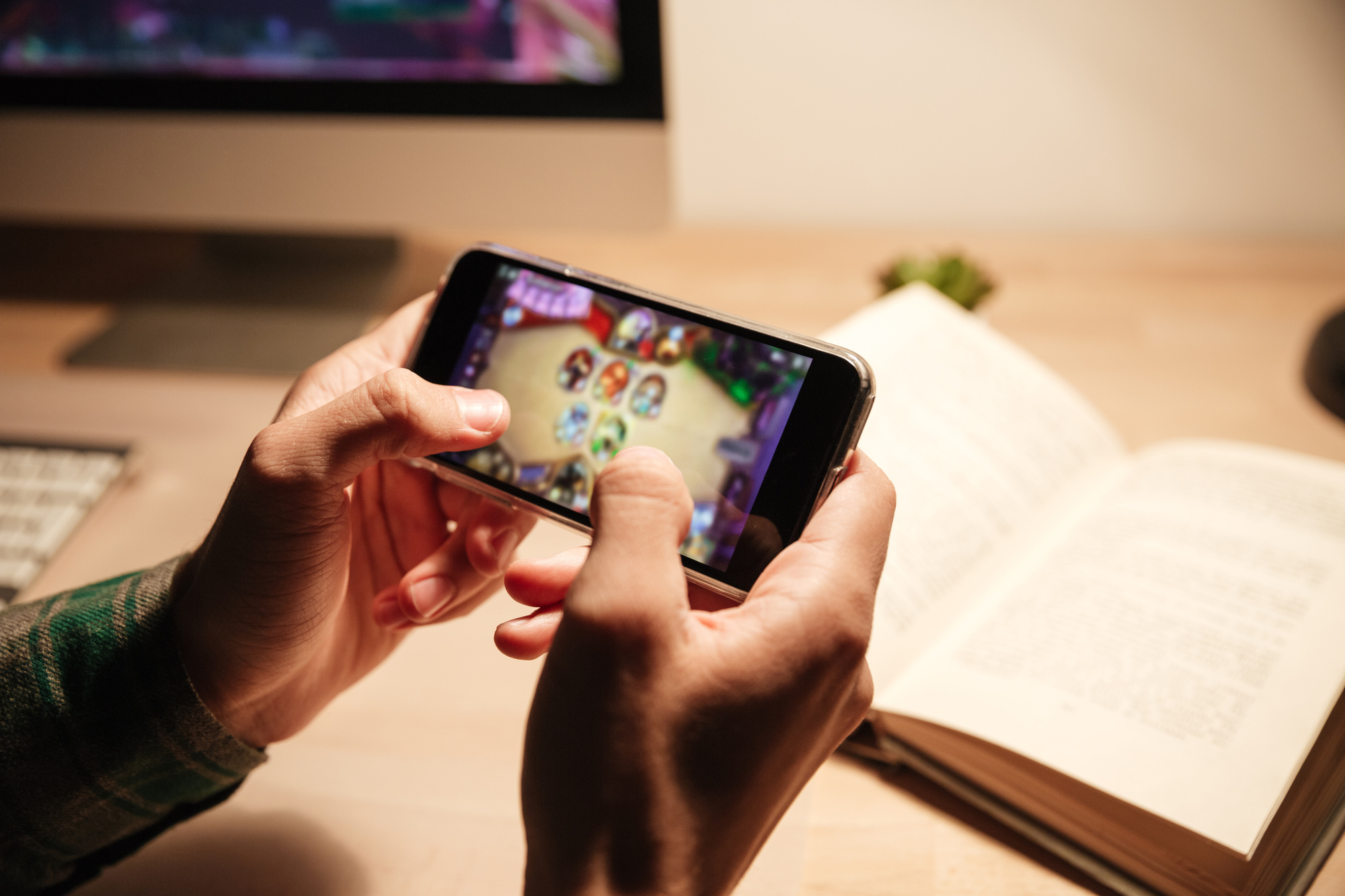 With all the rage for this “Netflix of gaming,” you might wonder if it’s worth paying for. Should you invest in a few bucks a month for games you don’t own but can play? The library changes now and then so you don’t get to keep the games offered, after all.

Discover the reasons why you should invest in a gaming subscription with our list below.

One of the biggest reasons people sign up for a game subscription is instant access to a large library of titles. Many subscription services, like Xbox Game Pass or Nintendo Online, offer a bunch of big hit first-party titles. Paying for a subscription can grant you access to major titles you’ve never played before.

To fill up the library, you can also expect to see a bunch of indie titles. Gamers now recognize a bunch of indie games to be as good as AAA endeavors. Titles like Shovel Knight, Hades, and Undertale are some great examples.

This can limit how many games a person buys per month. With a subscription service, you get instant access to a ton of titles for a small monthly fee.

Google Play Pass costs $4.99 a month but it grants access to some of the best games today. You can try out Stardew Valley, Star Wars: Knights of the Old Republic, LIMBO, Terraria, and Titan Quest among hundreds more. That selection alone makes the subscription worth the investment.

Not a fan of huge AAA titles? Subscription services are the best options to discover new games. You can sign up on a service like GameMine to discover titles made specifically for the mobile crowd, for example.

Don’t forget that games like Fantasian, Angry Birds, and Plants vs Zombies all started as indie darlings. These games only found an audience when people started playing them on phones.

One of the newer additions to game service subscriptions is the ability to stream games to any device. You could play titles like Assassin’s Creed: Valhalla on a phone, web browser, or tablet through a game service like Google Stadia.

The providers run the games natively on their PC and then stream it to your device. You can expect a bit of input delay, depending on the strength of your Internet connection. Despite that, there’s no denying how amazing it is to play a AAA title on a phone!

Are video game subscription services worth it? The short answer is a definitive yes. They don’t cost much per month but you get instant access to a wide range of titles and some services even offer streaming features too.

Of course, subscriptions aren’t the only options to enjoy your favorite video games. For more news and detailed guides, we invite you to read our other posts. We also have lists providing all the entertainment and tips you need!

JEWELS THAT SHINE FOR REAL 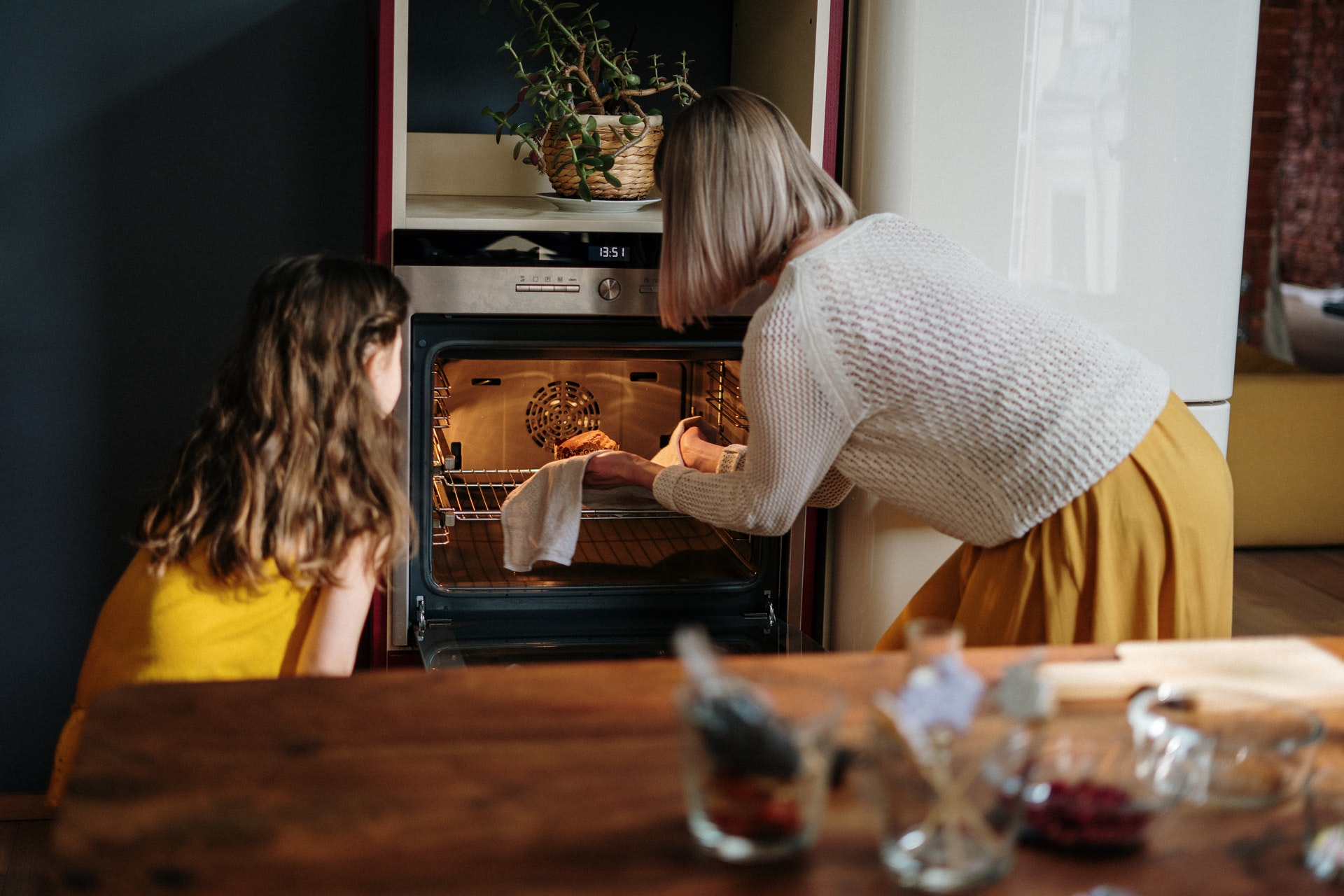 How To Prepare Cakes At Home During Lockdown?