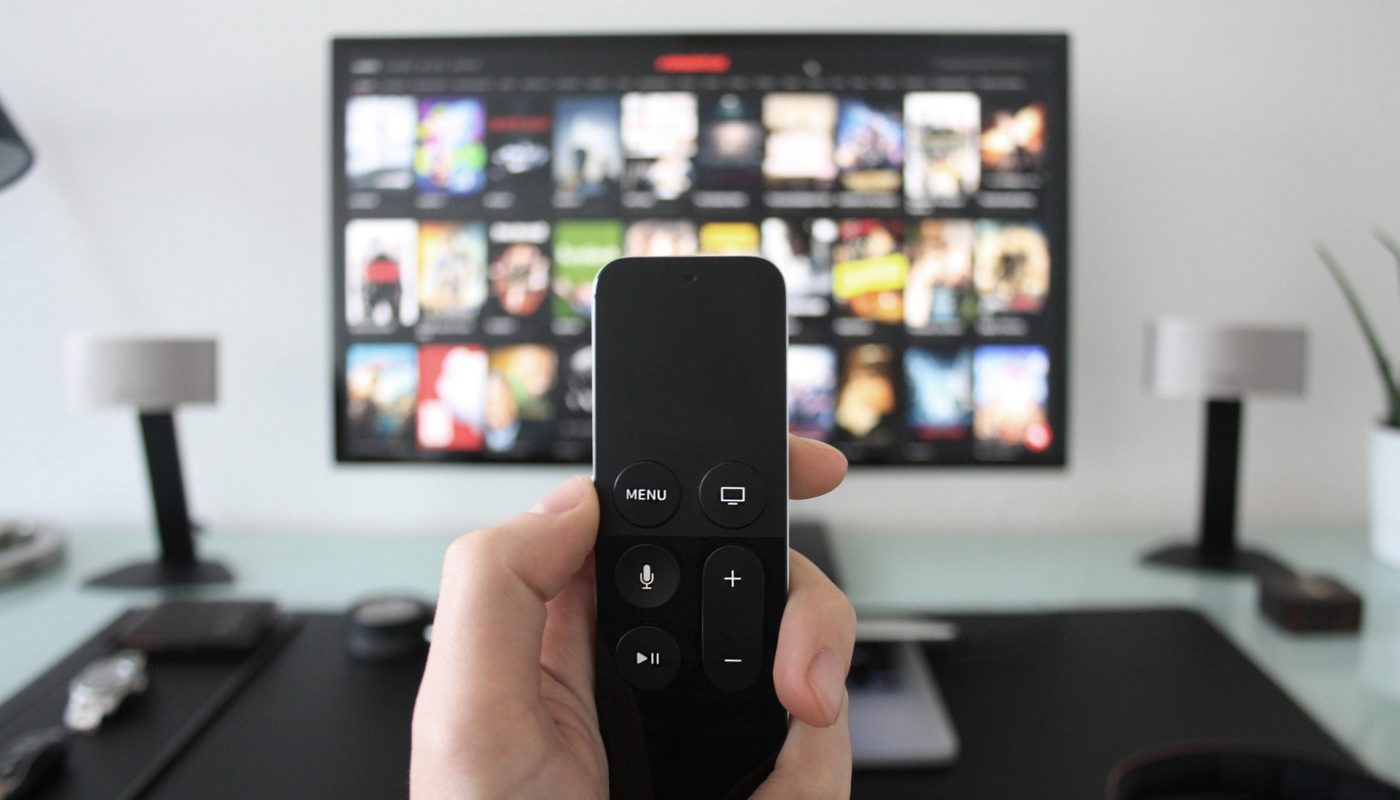 With the use of platforms such as Netflix, Amazon Prime, Disney+ and Hulu we are so spoiled for choice when it comes to choosing things to watch, but often there’s so much choice that we can be scrolling endlessly trying to find a TV show to watch, to the point where we are spending more time browsing than what we are watching. If you find yourself in this position, then it’s no surprise you’ve ended up here. Luckily for you, we are listing some of the best crime dramas to watch so you can jump straight into gunfire and action without wasting your time constantly scrolling. If you are looking for a way to enjoy these crime dramas to their fullest, then it’s definitely best to watch them on a large-screen TV. Click here for TV wall mounting services, and let’s get right into the list.

Often regarded as not only just the best crime drama to watch, but one of the greatest TV shows of all time. If you’ve not heard of this classic before and didn’t expect it to be on the list, then you’ve been living under a rock. This show is based around a chemistry teacher named Walter White, who lives a pretty normal life until he gets cancer and decides to change it all. Walter, after receiving the news he has cancer becomes very dissatisfied with his life and how it’s panned out as a teacher, wanting to change this and using his unique chemistry knowledge, he teams up with an old down and out student of his, Jesse Pinkman. Jesse and Walt begin their new partnership as Walt uses his chemistry knowledge to cook meth and Jessie is in charge of the distribution, however, this is just the start of the story, as their empire begins to grow, cooking the purest meth can get, Jessie and Walter often team up and go through other bad guys throughout the 5 seasons as Walt soon makes his riches, becoming obsessed with the money and often forgetting his original objective of having money to leave behind for his family. The show is all about a good guy originally, ‘breaking bad’ and is definitely one of the top shows to mention when thinking about the best crime dramas to watch.

This is another great crime TV show, streaming on Netflix with the latest season 4 just being released. This drama series stars Jason Bateman as Marty Byrde, a financial advisor who relocates his family from Chicago to the Ozarks after you find out pretty early on Marty is money laundering for a Mexican drug cartel and owes them money from his partners’ mistake. Needing to right these wrongs and pay off the debt he owes the cartel, he has a bright idea to move his wife, Wendy and their two kids to the Ozarks, which completely flips their lives upside down, whilst the Byrdes’ fate hangs in the balance, due to circumstances which causes their family to fracture and become under threat from multiple parties, not just the cartel. Ozark received positive reviews from critics throughout its run, with particular praise for its tone, directing, production values and performance with the show also receiving a total of 32 Emmy Award nominations, making it one of the best crime dramas to watch.

This heist crime drama is originally in Spanish and requires subtitles or a dubbed version for you to watch, although it’s one of the most popular shows on Netflix today! The series traces long prepared heists, led by the mastermind in the professor. Set in Madrid, the first season surrounds a team of robbers who have a cunning plan set out by the professor who is also looking over them, to hold the royal mint hostage without police or anyone coming in and eventually printing out money, escaping with a whopping €984 million. The second heist begins with members of the team in hiding after the initial heist, but then returning to escape from the bank of Spain after again holding hostages and stopping police forces from coming in and escaping with their fortune. If you don’t mind subtitles or dubbed shows, then this is definitely up there with the best crime dramas to watch.

Thank you for reading our list of the best crime dramas to watch! Other good nominees for this category include: Stay Close, the Staircase, Power and Peaky Blinders

Is it okay to find a spouse after a divorce? 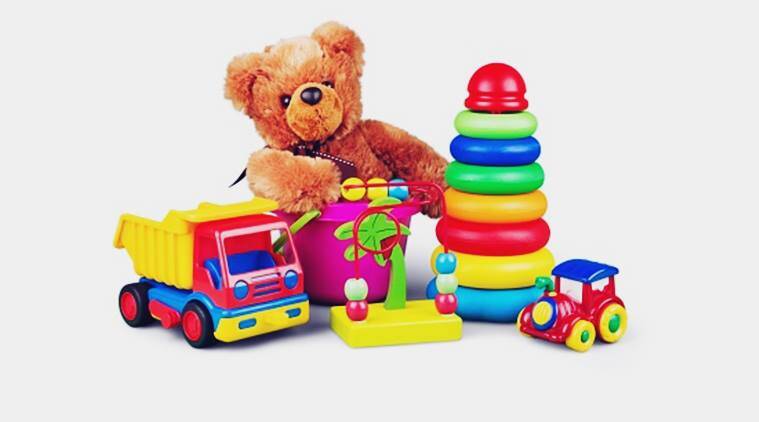 Sustainable Toys: Why Should You Buy Them for Your Children? 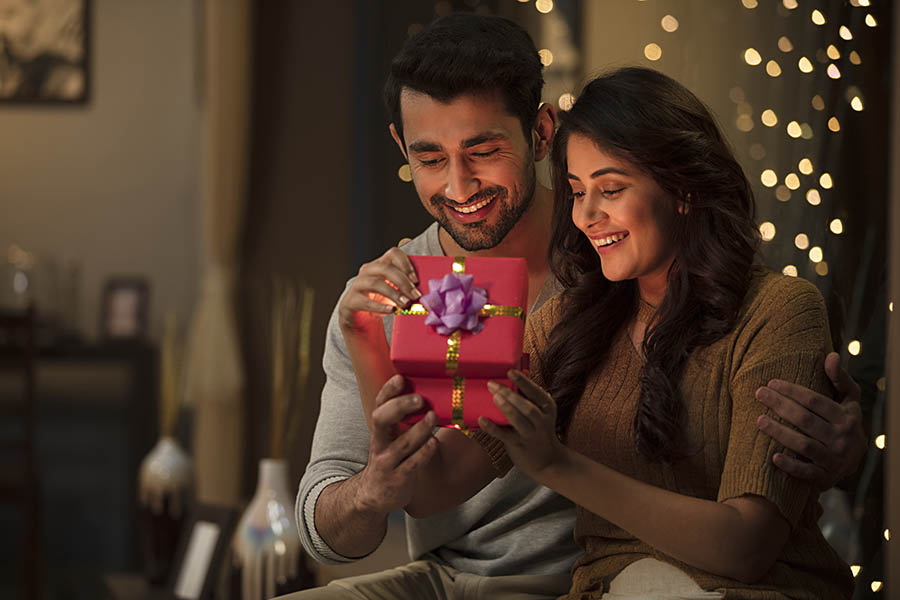 7 Pointers to Ensure You Choose the Perfect Gift!!