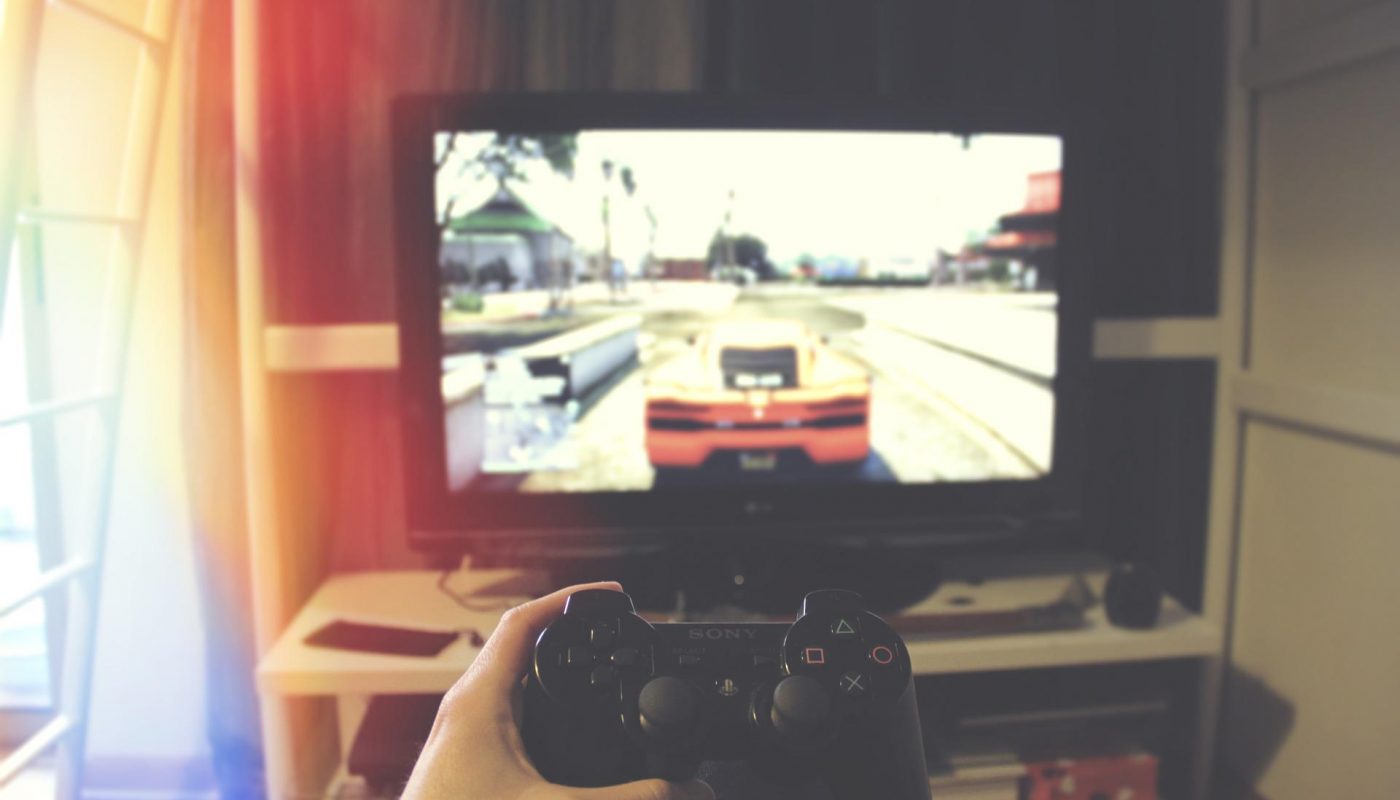 The first-person shooter genre has been one of the most popular genres of video games since it first came out. Franchises such as call of duty, battlefield and halo have dominated the genre for years. Over time, we have seen some amazing FPS games, and some not-so-amazing ones too. If you aren’t completely sure what FPS stands for, it means “First-person shooter”. These are games where you play from the point of view of the protagonist, looking through their eyes. Even though there were a lot of FPS games that fans would rather forget about, such as Call of duty Vanguard, there are also a lot of games that we just can’t forget about and enjoy playing to this day. If you are looking for cool video games to try out, then you are in luck because today we are listing our top picks for the best FPS games to try out. If you want to get the most out of these awesome video games, it’s best to play them on a large-screen TV. Having your TV mounted to the wall could make your experience even greater! Click here for TV wall mounting services.

CSGO was released in 2012 and is still one of the most widely played FPS games out there, and for a good reason! If you watch a lot of live streaming on twitch, then you will know that it’s been one of the most popular games on the platform for a long time running. The reason a lot of people love Counter-Strike so much is how hard to master the game is, it requires a lot of time and patience to get good at. Many people try counterstrike and can’t get the hang of it and never play again, but for people who stick in at the game it is very rewarding, and most of all, addicting! The game has a very competitive aspect to it, even the casual side of it is taken seriously which is what players love about it. Many people would tell you it’s one of the best FPS games to try out. You can get Counter-Strike for free on steam, the only downside to the game is that a lot of cheaters play the game because of this. If you want to avoid running into cheaters, you can pay a small fee that will put you in matches with other verified players along with some other cool benefits.

We mentioned the franchise as a whole here instead of one singular call of duty title, this is because there are too many brilliant call of duty games to choose from. Some of the games that are the most notable and loved by fans are call of duty black ops 2, call of duty modern warfare 2, and call of duty warzone. A new call of duty game releases every year which means that there is a whole load of games to try out, and each one has different features so it’s best to do some research to see which one you would rather spend your money on. Call of duty has been very popular with casual gamers over the years, it’s a good game to play with your friends after a long day at work or school. Each and every call of duty game has a range of expansion packs that can offer you more features which is always a good thing. Some call of duty games come with a zombie’s mode, which is sometimes the reason certain fans buy the game in the first place. It’s cool that the game has a horror aspect too, in addition to the addicting multiplayer mode. Because of this, Call of Duty games are without a doubt some of the best FPS games to try out.

Here’s something a little different from you. Before we explain what this game is about, it’s best to mention that this game definitely isn’t for children. DOOM is an 18+ game due to the violence it includes, it’s not for the faint-hearted. Some parts of this game seem like they are straight out of a nightmare so if you like horror games then you’ll love DOOM. You progress through levels defeating terrifying enemies with a range of different weapons, the graphics are absolutely stunning which makes things even scarier at times! Each and every environment you progress through looks absolutely amazing, the attention to detail is really something else. The game is action-packed and will have you glued to the screen, at times things can get difficult but you will become used to the game and its controls quickly and become more skilled as you go. There is a very interesting storyline and even a fun multiplayer game so that you can play with your friends! Fans of the game would probably tell you it’s one of the best FPS games to try out, so why not give it a shot? 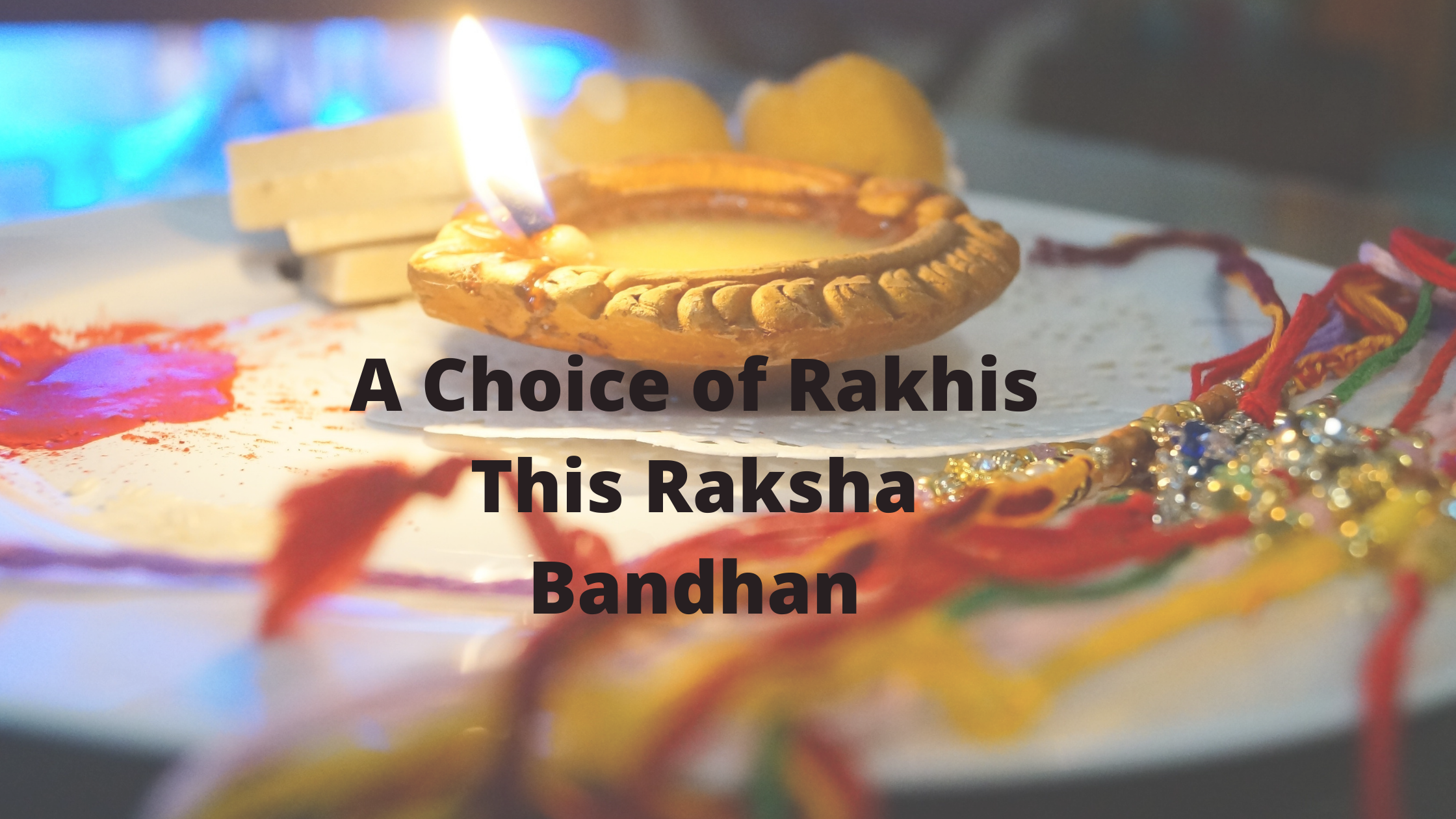 A Choice of Rakhis This Raksha Bandhan

Why Cheating Is Hard To Believe, Even When It Seems Impossible