Nicotine dependency occurs when the abuser can no longer stay without consuming it. According to research, tobacco leads to causing preventable cancer. According to WHO, over 1.27 billion people take nicotine products. Despite the large consumption, inhaled nicotine poses a great danger to the user due to its diverse effects on the human body. Lung cancer, prenatal complications, and low immunity are some of the effects of smoking tobacco/ nicotine.

Lung cancer is leading to cancer deaths. It is estimated that 1 million people succumb to lung cancer a year worldwide. About 70 percent of the male deaths of lung cancer are cigarette smokers while 80% are female. In the lungs, cells take in oxygen and remove carbon dioxide. When you smoke tobacco, the vapor has small particles that absorb oxygen quickly, causing less oxygen circulation to the brain. Low oxygen in the brain may cause stroke, seizures, and brain death.

Tobacco smokers have a high risk of skin cancer. Balding and finger infection is highly associated with smokers.

Men who already have infertility problems may end up worsening the situation with tobacco smoking. This is due to exposure to high levels of lead and cadmium that are accountable to male infertility. In a study, high lead quantities were found in the seamen of smokers compared to non-smokers.

Nicotine smokers were found to have sperms with damaged DNA. Impaired DNA may affect the development of an embryo, embryo implantation, and multiple miscarriages.

It involves the way the sperm swims towards the egg. Some sperm may swim too slow and die before they reach the ovum.

Sperms have a shape that enables them to swim forward. Smoking nicotine may result in weirdly shaped sperms which may fail to swim to the egg.

Also called sperm count. It is the amount of individual sperm in a given quantity of sperms. People who smoke cigarettes were found to have a low sperm count. Nicotine results in degeneration of seminiferous tubules responsible for sperm production.

The body of a woman is designed to produce eggs till menopause. However, smokers might find themselves reaching menopause at an early stage due to the destruction of multiple eggs by nicotine.

Nicotine causes thinning of the inner walls of blood vessels and constriction of arteries, resulting in high blood pressure and heart complications such as heart attack and heart failure.

Nicotine acts as a depressant and a stimulant. Nicotine makes the user feel pleasure in using it, resulting in addiction over time. Nicotine dependency may cause severe withdrawal symptoms if the user is willing to stop using it. However, through detox, the body gradually frees itself from nicotine dependency. You can find out more on websites such as https://www.ascendantny.com/connecticut-detox-centers/ and find out what detoxification is all about.

Smoke particles block the bronchioles in the lungs, causing inflammation. Such swellings may lead to chronic bronchitis.

Nicotine dependency has multiple effects on all parts of the body. Women who smoke are more affected compared to men because, after detoxification, new sperms can be reproduced. However, women are born with all reproductive eggs. When the eggs are altered, they will not get to their healthy state even after detoxification. 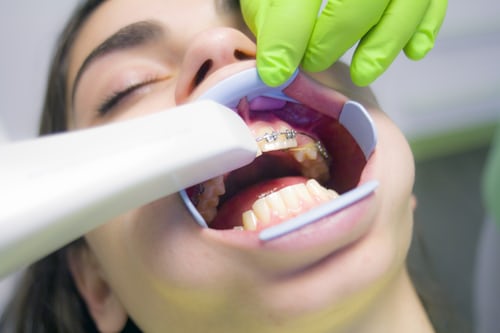 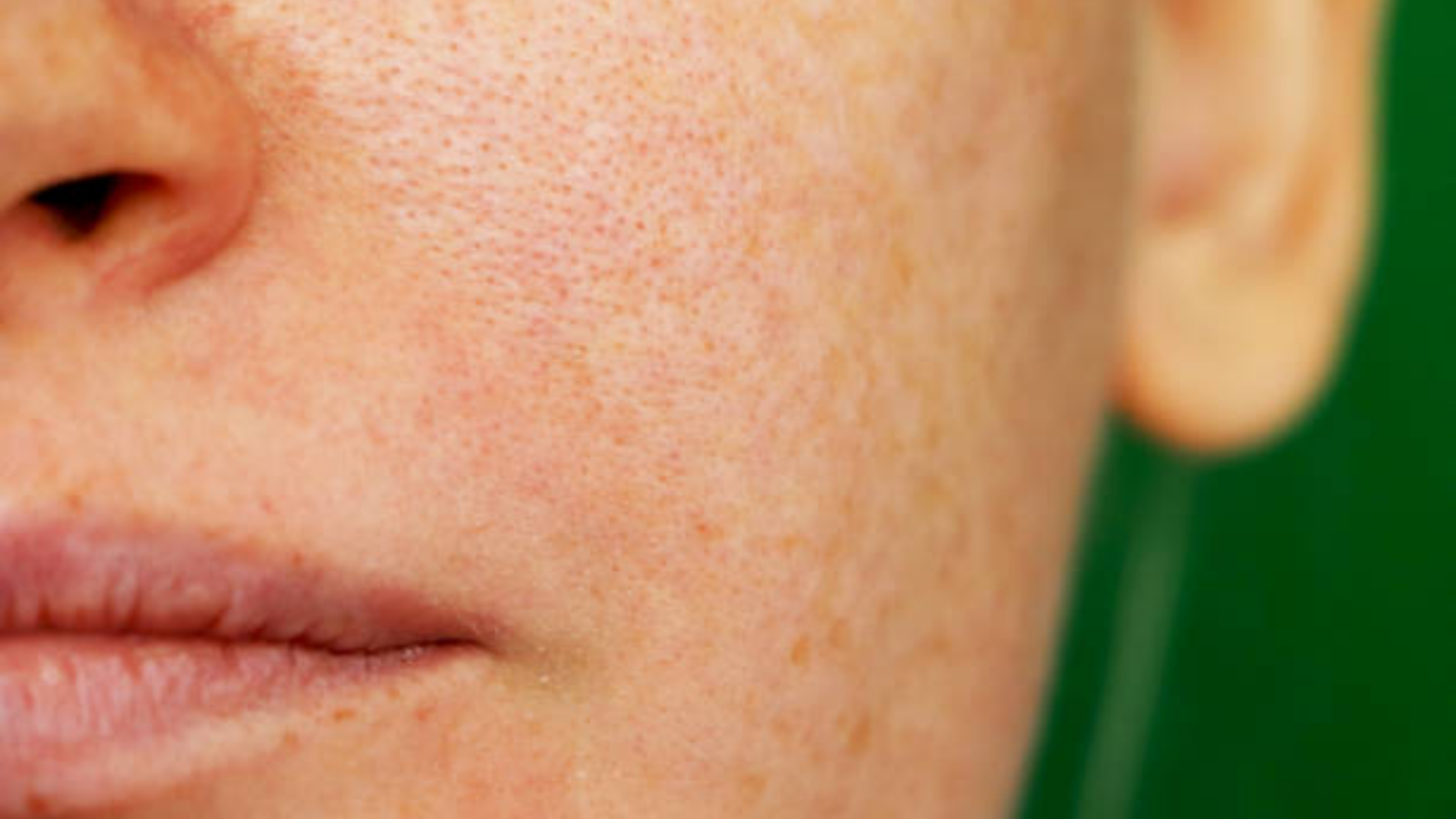