The Best Jobs to Farm FFXIV Gil for the Endwalker Expansion 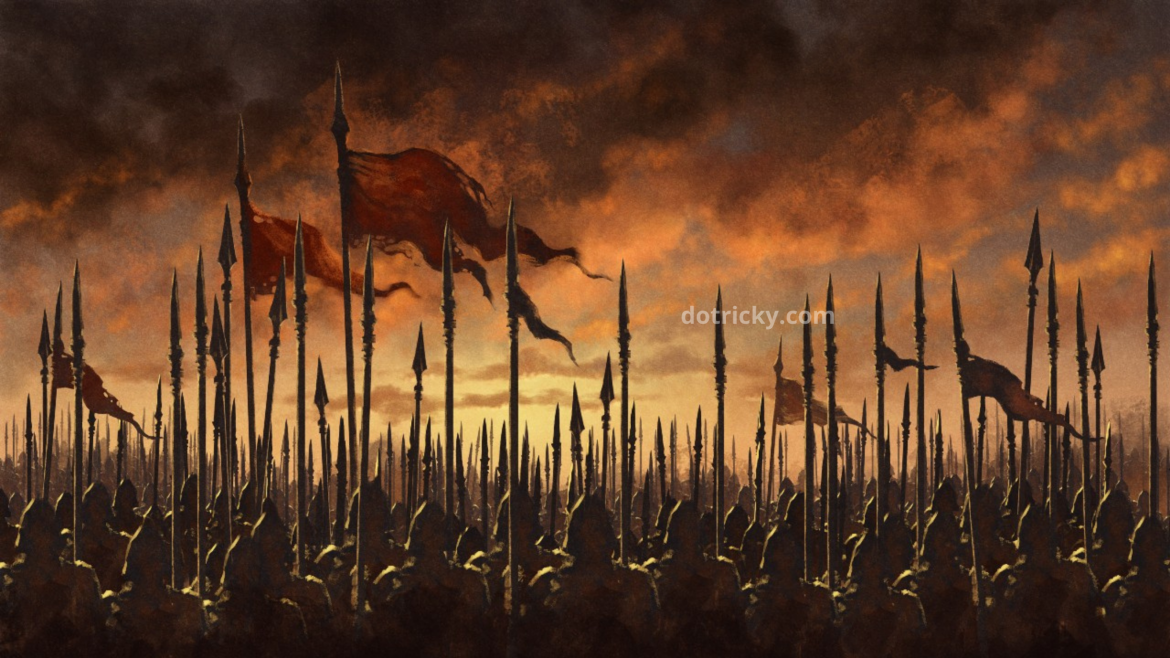 There’s still very little information about the two latest jobs set to release in the Endwalker expansion, but many are excited for what’s on the way.

A lot of folks are hyped for the release of the Endwalker expansion since it finishes up the massive storyline that has spanned over 10 years. There are a lot of big changes coming up for the already-existing jobs in the vast MMORPG, but the two newest jobs in the building, the Reaper and the Sage are the “hot stuff”. The Reaper is a melee damage-type job that’s focused on the art of fast-paced combat–perfect for farming FFXIV Gil. With the use of a scythe, they can also summon an avatar to fight alongside them. Then there’s the Sage which is a healer job that has a futuristic tech aesthetic look. Oh, and they can shoot lasers out of floating cannons. Players would typically associate healers as priests or classes/jobs that don’t have that many combat capabilities, so it’s refreshing to see the Sage deviating from that path.

The addition of the Reaper and Sage job isn’t Square Enix’s first rodeo putting new jobs in the ever-growing MMO. Final Fantasy XIV always finds itself having a larger roster of jobs to progress through with every expansion release. When Heavensward got released, we got jobs such as the Dark Knight, Machinist, and Astrologian. Then when Stormblood was out, players received the Red Mage and Samurai. After that, the Gunbreaker and Dancer became a hit when Shadowbringers was released. Just when you think Square Enix was out of ideas of coming up with unique classes/jobs, they would surprise us. It just goes to show the dedication and work that the developers put in Final Fantasy XIV besides just giving the community new FFXIV mounts to tinker and play around with.

Inside Info About the Reaper

Amongst the two jobs that are scheduled to be added in the Endwalker expansion, the Reaper is the job that everyone’s been talking about. Similar to the Grim Reaper, the dark and brooding Reaper job has relatively simple core gameplay. The best way to describe its mechanics is that it’s similar to a Warrior’s. The Reaper is a Melee DPS class, meaning players would have to get into an enemy’s face and deal as much damage as possible. The names and figures for its job abilities are still currently unknown, but we did get a little sneak peek from the Reaper gameplay trailer that showed certain powers and effects that can be inferred.

One of the most noticeable parts of Reaper is that they have a Soul Gauge that fills up when doing combat. The Soul Gauge fills directly with damage, resulting in it filling up very fast if paired with the right type of build. While it’s not yet confirmed, the possibility of using the Soul Gauge as a form of payment to use certain abilities is high. One of the abilities that we know of about the Reaper is that they can the ability to call a powerful Void familiar that can execute powerful maneuvers.

Another thing to note about the Reaper job is its requirements. For the earlier classes, players are required to have at least levels 30-50. When it comes to the Reaper, players will need to have a total of 70 levels in all of their combat-based classes to qualify for the job. That’s quite a tall order by normal standards, but it shouldn’t be an issue for long-term players since it gives another class to grow.

Inside Info About the Sage

The Sage is a unique job in the sense where it uses an Aetherflow system called “Äddersgall”. Like any other healer, the Sage has various skills that can be used to heal and protect the party from any incoming damage. By far, the most important aspect about the Sage is Kadrion, a healing component that a Sage can assign to another player. Any magic attack that’s used will be converted to heals for the partner, courtesy of the Kadrion. Another thing worth noting about the Sage is that almost all of the job’s skills are insta-casts. Because of this, the job is intuitive and easy for newer players to pick up. With there being so few buttons, players don’t have to worry about casting multiple spells at a time whilst fumbling their fingers to pick the abilities that they want to cast.

Both the Reaper and Sage jobs are great for picks for any longtime or starting players that are looking to broaden their horizons. With Endwalker bringing an end to the storyline and all, players are bittersweet that the lore of FFXIV is finally at its last chapter. At the very least, there’s still a lot of content to get through, and with more quests that reward FFXIV Gil and new FFXIV mounts, it’s expected the Final Fantasy XIV will still be enjoyed by its players for many years to come. What do you think about the Reaper and Sage jobs? Let us know your thoughts down below!

Weight Loss: How to Choose a Diet That’s Right For You?

How to win real money online from home?

Plan Your Next Movie Night and Watch the...

Avoid These Common Gambling Mistakes When Playing in...

What Are MMO Games? The History of Online...

Is Online Casino Legal in Singapore?

Trollishly: How To Locate Yourself Possibly On TikTok...

What Is The Purpose Of Playing Klondike...