Industries produce a wide range of gases for industrial purposes. Various sectors use them for creating products and substances specific to each manufacturing industry. Some of the most commonly produced gases include hydrogen, nitrogen, carbon dioxide, acetylene, and helium. The industrial gas sector also manufactures equipment and products related to gas, namely valves, pipes, machinery, cylinders and gas separators. The sectors where gas finds its place include fertilizers, pharmaceuticals, environmental protection solutions, mining, biotechnology, and metal-making. Apart from these, gases are also commonly used in some other spaces. They are institutional labs and research and development centres. Gases are crucial for research, regardless of whether they are government-sanctioned or privately owned. While some gases are readily available, some need customization and specific procurement.

Industrial-grade acetylene sells in the market for its efficiency. It is known to be the hottest air. Acetylene is dynamic when it comes to usage since it serves for welding, and gouging and brazing. It is a flammable gas, making it a fitting gas for flame heating and straightening.

Argon 4.7 is an inert gas that is also commonly produced. It finds its use in the processing of metals. Argon 4.7 has reduced thermal conductivity when considered on par with other gases. It finds a role in the welding of metals such as copper and is valuable in plasma cutting. Paint companies use them while packaging paints since it eliminates oxygen from the container.

Helium 4.6 is another inert gas that weighs lesser than air. It can be a material specifically utilized in laser cutting as a resonator gas. As a colourless, odourless, and non-flammable gas, it is often handy while dealing with arc welding. It also assists in checking leaks during pipeline maintenance procedures.

Carbon dioxide 2.5 is another colourless, odourless gas that is also non-flammable. For industrial purposes, it is helpful for pipe freezing and plasma cutting. It is available in various forms. One can procure it either in its gaseous state in a cylinder. It is also possible to find it as a cryogenic liquid.

Unlike other gases, hydrogen 4.0 is very flammable. It is also available as a gas and a cryogenic liquid. The power sector uses it extensively as a temperature reducer in power generators. In non-industrial situations, it lifts weather balloons to great heights. Like most other gases, it is colourless and odourless.

LPG or Liquified Petroleum Gas is a fuel gas found in many non-industrial situations. Its general components are propane and butane. While in its natural composition, LPG is colourless and odourless. To signify to the user about any gas leak, LPG contains Ethyl Mercaptan, a component that adds a rotten smell to the gas. It is a highly flammable gas.

Oxygen is colourless, odourless, and non-flammable. Due to its tendency to accelerate combustion, it serves as a complementing gas in welding and soldering and to cut light metals. These metals could include steel too. Unlike other liquids, oil readily reacts with oxygen. It is also available as a cryogenic liquid.

Nitrogen is colourless, odourless, and non-flammable. It is an inert gas that does not react with most elements. Its uses include sparging and heat treatment. It also serves as a companion gas for laser cutting and is valuable in blanketing applications. Nitrogen is non-corrosive, thus making it agreeable for all metals.

The industrial gas sector is indispensable for other industries to survive. Without it, critical sectors such as food processing, metrology, and water treatment would suffer hugely without fuel equipment. 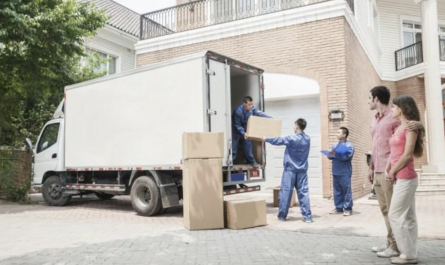 How Fast Is The Delivery Of The Items From These Agency Experts? 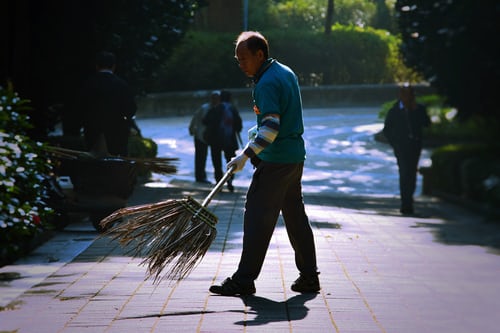 Why You Should Hire Car Park Sweeping Services 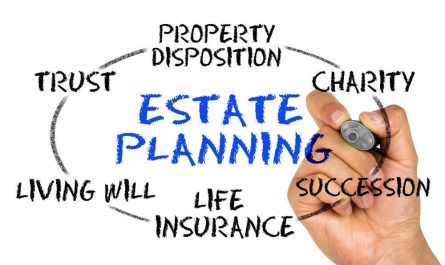