You will be surprised to know that every day, on average, two construction workers die while working on a construction site. In fact, one out of five deaths is due to construction accidents. And the numbers of deaths are increasing at an alarming rate.

Statistically speaking, the number of deaths would have been more in 2020, but most construction projects were put on hold due to the pandemic situation. Now that the pandemic is under control in America and the government is initializing the process of resuming the construction work, it is important that the employees and workers understand personal injury law and how it can save their worker rights.

While a healthy construction industry gives a good economic boost to the nation, it does come with a cost. If we want to avoid the number of deaths on the construction site, we first need to understand the reason behind the escalated rise in accidents.

Why Are Construction-Related Accidents Increasing In America?

According to the Bureau of Labor Statistics, construction is one of the most dangerous professions in America. When all the occupations are taken into account, it has been seen that construction-related work contributes to the most number of deaths in the statistics. Men are the most affected since more than 90% of the construction workers are men.

Data produced by the American healthcare department illustrated that the total number of deaths has increased by 17% since 2017. The trend continued in 2018 and 2019. The increased number of deaths was a red flag that something is happening with the current construction industry.

It was found that the construction sites were cutting the corner with the safety protocol to reduce their construction budget and putting workers in danger. With the constant development of America, contractors were having problems with deadlines. This makes them rush with the project, which results in mistakes and unfortunate deaths.

Accidents on the construction site happen in many ways. However, there are four different types of accidents that stand out the most based on the number of lives they take every year.

This might not come as a surprise to you. Fall is a common way in which a person can injure themselves on a construction site. 40% of the construction is contributed by accidental falls.

Most of the construction sites need electricity to get the job done. However, 7% of the total work accidents happen due to electrocution.

3. Struck By The Objects

4. Trapped In Between Objects

While working on the infrastructure, there are times when the wall falls off on the workers trapping them in between. It contributes to 5% of the total construction site injuries.

Construction accidents are preventable. If relevant security measures are taken, and safety protocols are followed in the construction site, most accidents can be prevented. This can be done by training the employees correctly and letting them know what their rights are as construction workers. 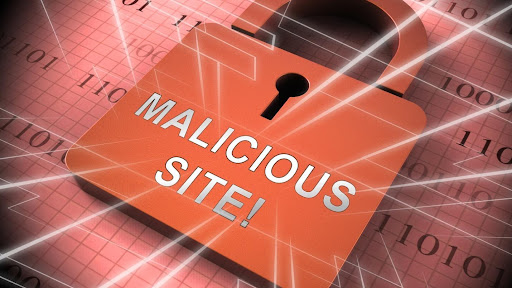 How Identify and Avoid malicious websites 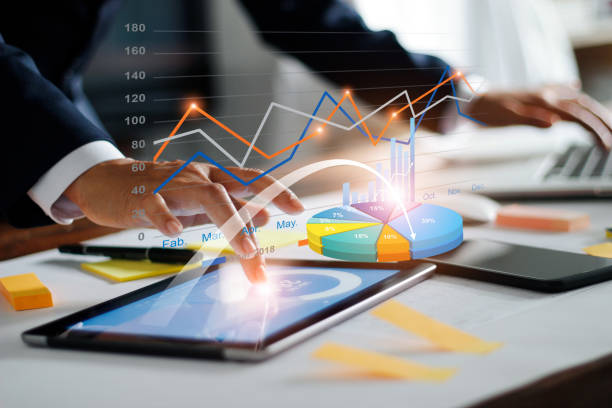 WHAT IS THE MARKET SIZE FOR IOT?

Tips and tricks to boost your blog with the following ways