In recent years Bristol has become one of the country’s top venues for spending the last few days of manchild freedom, an excuse to be silly and carefree just one more time before the wife demands the washing up is done and tells you that you can’t just slope off to the pub with the boys.

Maybe that’s a bit unfair but quite frankly with a city of half a million people there is so much to see and do here it’s worthgetting married just for the chance to come and join the party!

Enough bluster, exactly what can you do? Plenty, probably more than one weekend’s worth, so here are the highlights…

For your perfect Bristol stag weekend, forget computer games when you can run, jump, get muddy, climb stuff and shoot your friends at one of the paintballing venues, including one in an old army base. More sedate and gentlemanly shooting can be done aiming at clay pigeons. Petrolheads can delight in hurtling around in dune buggies, pilots and go-karts while those with a love of the countryside can mess about in fields with inflatables and the odd bale of hay. If all of this sounds a bit frantic you may prefer to indulge in a round of golf at one of the local courses.

Night time in the city is something special. With so many hotels in the centre you’ll find somewhere convenient to be based for a fantastic night. The best venues are all withinwalking distance so you won’t spend a fortune or waste time on taxis. Whether it’s cheesy or classy, cosy or one of the big names there’s a club for everyone and VIP passes can be secured in advance.

We like our food here too, from all you can eat buffets to Michelin stars, from kebab vans to renowned hole in the wall burger bars there’s food from all over the world to keep you partying.

Roll in during one of the festival weeks and an all nighter is a distinct possibility. Just follow the locals lead and you’ll have the time of your life.

Now you’re interested in one of England’s finest cities you just need to know how to get here. It’s simple, motorways leading right into the city mean travel from anywhere in the country by car or minibus is straightforward.

There are two stations, one of which is slap bang in the middle of the city and the airport is well serviced by internal flights from budget airlines. Want to come down from Scotland? Easy, lots of people do!

And if you are looking for a Cardiff stag weekend, then Bristol Airport is also really close and less than an hour from Cardiff. 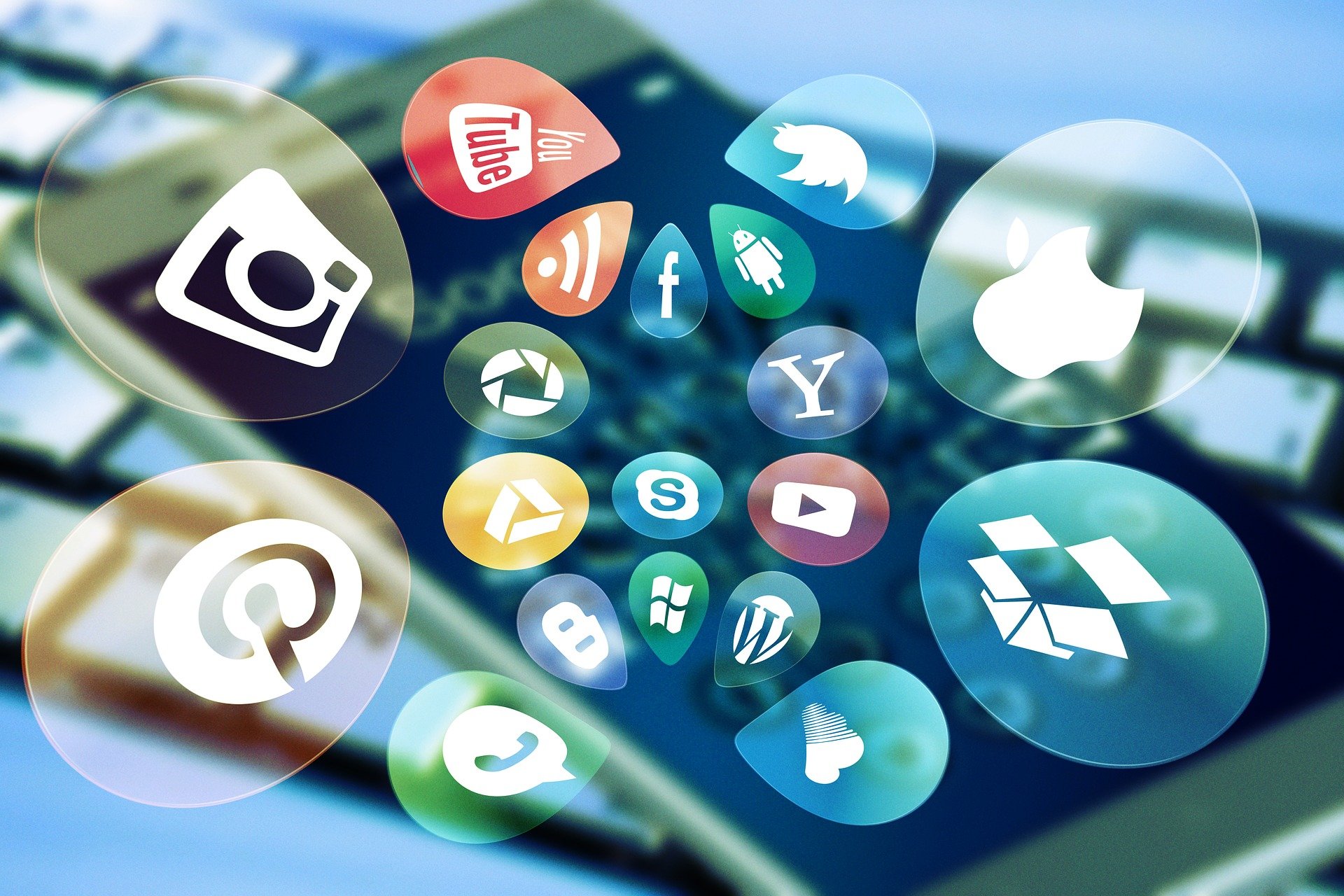