In starting we put the top five online Multiplayer game. After that, some tricks are unboxed that help you to win games. AS you know every some game developer works to develop games.

Also, some game has special features as compared than other games. So, in the below the list of Top Five Multiplayer Games in 2019.

PUBG – What IS PUBG?

PUBG is a very popular game in the world. Its full name is PlayerUnknown’s BattleGrounds. Also, it is an Online Multiplayer Game where many people can play at a time. Also, the PUBG game is developed and Published by PUBG corporation.

The PUBG game has very much interesting to play because it put the real feel effect. So, players more involved in this game. Now is the time of the Game features.

There are two modes of the PUBG game. The First, one is Arcade mode and another is Classic Mode.

In the Arcade Mode, many types of Mission are available to play like Sniper Traning, Small war, etc.

In The Classic Mode, three types of Map is present. The Maps Are Shanhok, Miramar, and Erangel. Also, in this mode. 100 players playing at a time. Each and every player want to survive up to last to win the game.

In this game, much facility is given to the player. The facilities are you can land your desired location on the game. There are many types of weapons that help players to beat their enemies. Also, the player can use vehicle, Bike, and Boats. So, it occurs the first place on the top five online multiplayer games.

Fortnite – The Second Of Multiplayer games

Fortnite is an online Multiplayer Video game it is developed by Epic Game. The Fortnite has Three modes Like Fortnite: Save the World, Fortnite Royale Battle, and Fortnite Creative.

Fortnite: Save The World is the Premium version of the game. In this mode, four players have to make a team fight against zombie and with other creatures. Also, they have to collect resources and they save the survivors.

Fortnite Royal Battle is the Free Version of the Fortnite. In this part 100 players fight with each other. Also, you can in Single, Duo, and Squad mode. If you want to create your team or squad then you have to choose three to four members and they play with you.

Fortnite Creative this is another version of the Fortnite. Here the player can make his own battleground. This is very is completely depends upon the players.

Basically many people are using the Free Version Fortnite Royale Battle. Also, this version is very interesting to play. steps are starting the game.

Also, you can collect the vehicle, resources that help you in the war. Then you have or your team has to attack other players. Finally, the Last Survivor or The Last survivor team win the Game. As for its popularity, Fortnite takes Second place on the Online Multiplayer Games.

When we talk about the Apex Legends Game this now possesses the third position. But, also this game now the going to the above of all the Game like PUBG.

The Apex Legends is developed by Respawn Entertainment and it is published by Electronics Arts. Also, this game is coming into mobile soon. In this game, Sixty players fight with each other on an island.

In Apex Legends there are 20 squads are fighting with each other. if you want to play then you have made your team with other three players.

At starting you have to land on island random at any location of the map. Then you have to collect the weapons. Then fight with other players. if you survive up to last then you and your squad is the winner.

Also, you can contact with your squad with voice chat. Also, this is a very popular game because it is free to play and it has many locations of Royale Battle to play. According to its popularity in possess the 3rd position of Top Five Multiplayer Games.

Anthem fourth game on the Top five Multiplayer games. Also, it is a paid game developed by BioWare and Published by EA. This is Online Multiplayer Action game release for worldwide.

In this game, players are land in an Un-named Planet. Also, players are full free like Heroic and Adventurous and they wear the powerful ExoSuits. Players have to stop the villainous characters from seizing control of the Anthem.

In this game, the player can make a squad with the other three players. Each player have takes the role of Freelancing. Also, Players are using fully customized Exosiuts that are named as Javelins.

There are four Unique Javelins that player can use as their desire. Each javelin feature is Unique and the ability is invited to play in a different style.

In this game people can play single also, can play by making Squad in Single-player and Co-operative player respectively. Teams can fight savage beasts and ruthless marauders while exploring lost ruins and experiencing massive, world-altering terrain occurrences, such as “Shaper Storms”.

This is the fifth Multiplayer game and Also, this is called As MOBA. In this game a team fight with another team. the fight will run up to 20 to 60 minutes

There is a battle between two teams and the teams are controlled by a single command. It means one device and one player play the game with another player by making a team of five characters.

This game is also, very popular and possess the last position of the list top five multiplayer games. Each team wants to destroy the key buildings that called Nexus and it the base of each team. If the Nexus is destroyed then the team will lose the Game. As points to its popularity it the fifth position of the Multiplayer Games.

Now the time to talk about some tricks of Some games. Follow the below tricks UFABET that may help you in the battle. 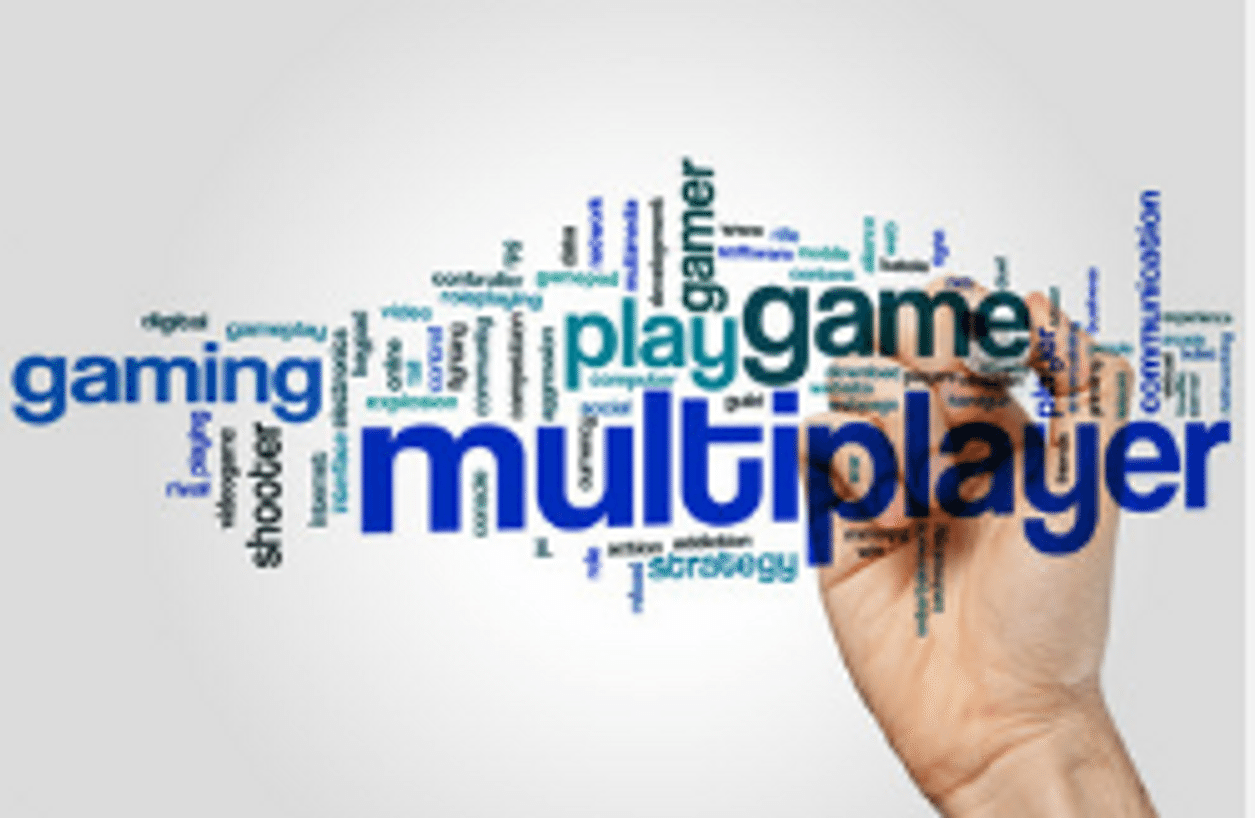 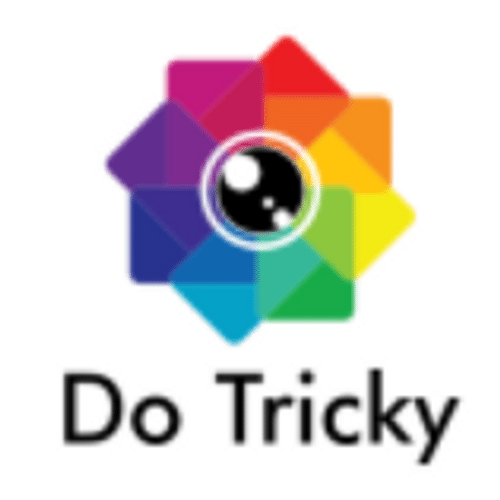 IS Ocean Of Games Safe, Can Have Virus,...

I really love your blog layout. Do you have any advice on how to create a blog like yours?