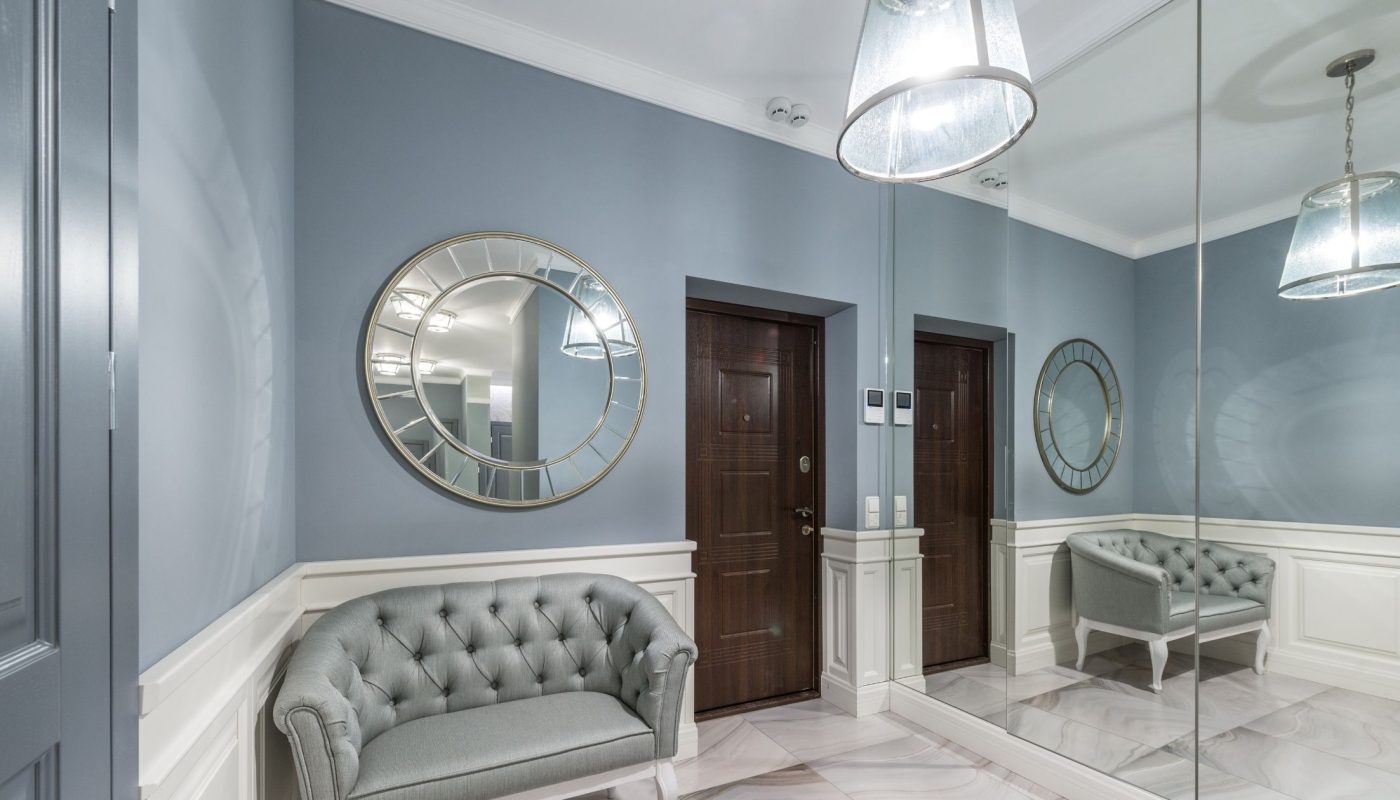 Hall sensors, named after Edwin Hall, the American physicist who was the first to discover that electricity and magnetism could work together in order to move physical objects, make use of the same principle for the conversion of magnetically coded information to electrical signals.

Such devices can have a wide array of applications, with Hall sensors frequently being made use of in automotive systems to enable them to sense distance, position and speed. Various fields make use of these devices though one of their most notable uses is in internal combustion engines, where they can help with ignition timings, and anti-lock braking systems.

How does a Hall sensor work?

Hall sensors make use of semiconductors to measure changing voltage when a device is placed within a magnetic field, allowing it to detect the presence of objects.

Magnets are crucial to Hall sensors, activating with the presence of an externally located magnetic field and then sensing as an object moves further away or nearer just because of the field’s differing strengths.

All magnetic fields come with two very important characteristics. The first of these is called flux density, which is a reference to how much magnetic flow passes through a unit area, with the second being that all magnets come with two polarities (the North and South poles).

There are a number of applications for Hall sensors, with uses for these devices differing depending on the positioning of the magnet and the manner in which it moves toward the sensor.

Uses of Hall sensors include current sensors, fluid flow sensors and pressure sensors, which are made use of in the industrial and manufacturing process. Hall sensors are also a contactless and highly effective method of measuring DC magnetic flux within current transmitters.

One of the primary functions of Hall sensors is within the automotive industry. There are various uses for these devices in this industry, including within automotive fuel level indicators. Hall sensors can also be used to measure fuel, the speed of rotating parts such as shafts and wheels and in a number of tachometers that measure the likes of vehicle speed and RPM.

Other applications include mobile phones and other mobile devices.

Hall sensors are superb sensing devices, having a long life with their lack of moving parts and being fully non-contact, and able to switch frequencies and operate at high speeds with terrific repeatability. 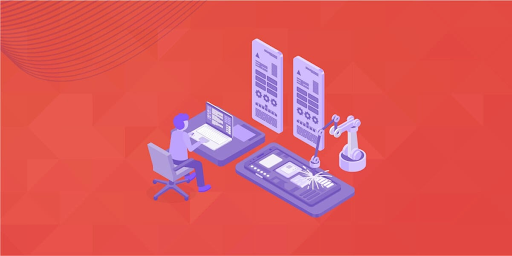 5 Most Important Items in Your Web Penetration Testing Checklist 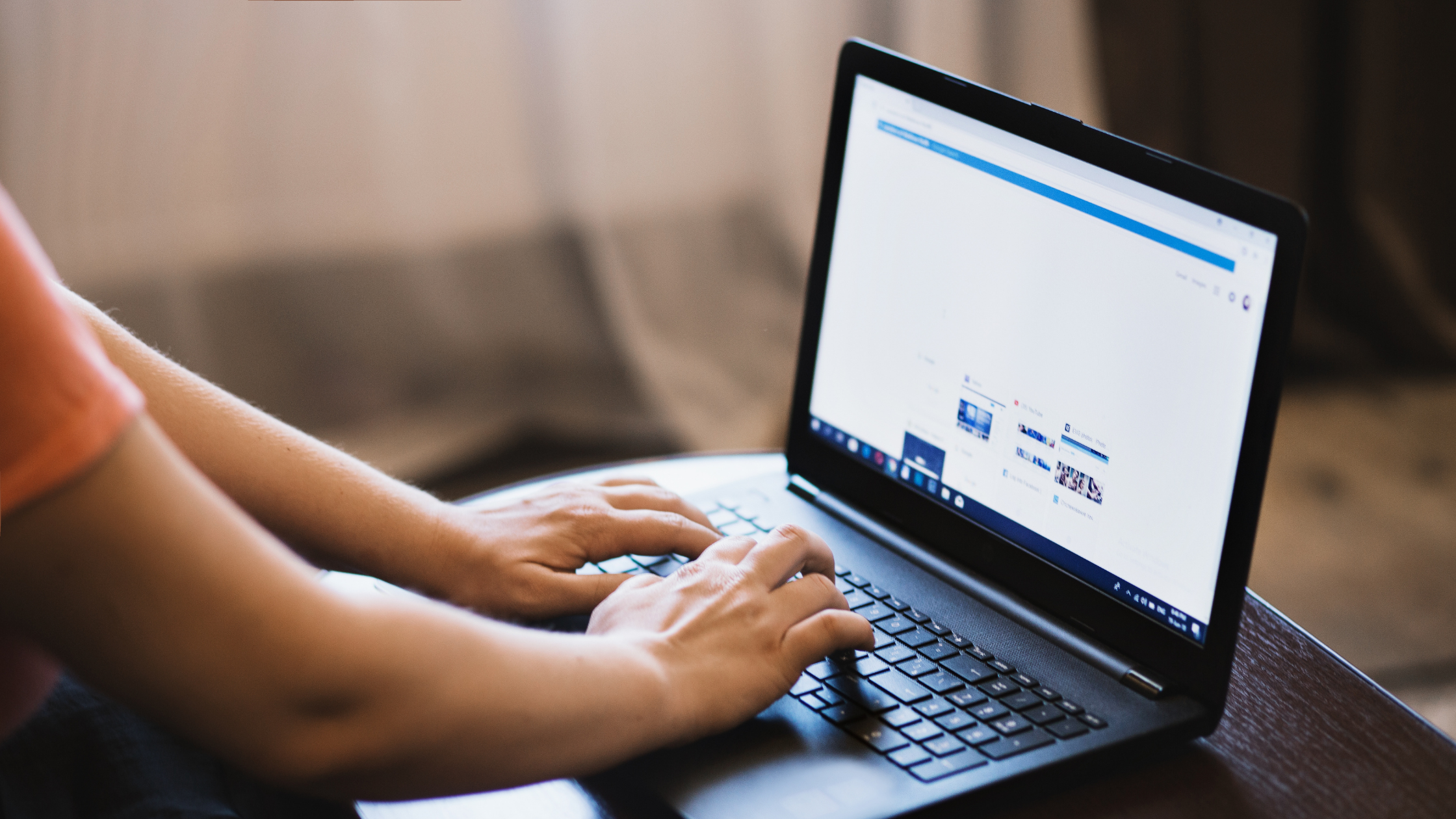 How Can Artificial Intelligence Help Protect Your Financial Data?

What is Data Cleaning ?